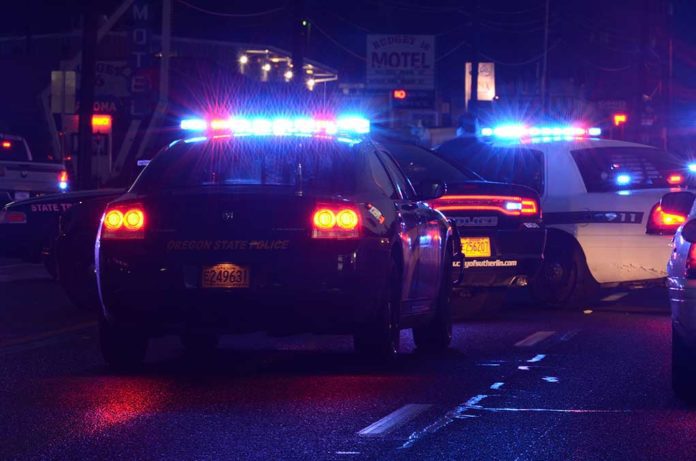 (ConservativeStar.com) – An artist who sheltered the parents of last week’s Michigan school shooter claims he didn’t know they were on the run. It’s the latest bizarre twist in a story that’s shocked the nation.

On November 30, 15-year-old Ethan Crumbley shot four people dead at his Oxford, MI high school and left seven more wounded. In the days leading up to the atrocity, teachers had repeatedly warned Crumbley’s parents about their son’s behavior. Nevertheless, they didn’t lock up a handgun they purchased as a Christmas gift. Then, the morning of the attack, they refused to remove him from school. When prosecutors charged them for their role in the massacre, they disappeared.

Andrzej Sikora is the artist friend of James and Jennifer Crumbley who let the fugitive couple hide in his Detroit art studio. He claims he knew nothing about charges against the couple, he just thought he was helping them avoid death threats. pic.twitter.com/ihh4grp2gb

Early on Saturday, the Crumbleys were found hiding in an art studio in Detroit. The owner of the studio, Andrzej Sikora, says when he let the couple shelter in his commercial premises, he didn’t know they’d each been indicted on four charges of involuntary manslaughter. He claims he was just helping them avoid death threats. He also says he didn’t know they were spending the night in the studio. Sikora’s attorney said he has a “friendly relationship” with the Crumbleys, but refused to give any details.

The Crumbleys are now in the same jail as their son, still insisting they weren’t trying to escape prosecution. Detroit police say Sikora could also face charges.