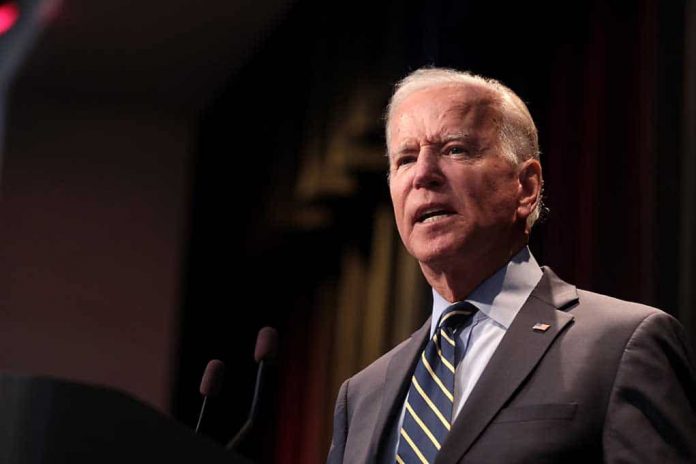 (ConservativeStar.com) – President Joe Biden gave a virtual speech to the Leaders Summit on Climate where he urged the world to come together to lower the carbon dioxide (CO2) emissions that are a byproduct of industrialized nations. While he laid out plans for the United States to cut its contribution by half no later than 2030, to be net-zero by 2050, he failed to mention the biggest elephant in the digital room: China.

According to the Union of Concerned Scientists, the Communist nation was responsible for 28% of all CO2 discharge as of August 2020, which nearly doubles America’s at 15%. To try and paint the picture, consider this: in 2019, the city of Beijing never had a month where the Air Quality Index (AQI) was rated “good.”

The administration didn’t reveal why he let China off the hook in front of the entire world, but perhaps Biden wants to return to the appeasement policies that were part of his tenure as VP under President Barack Obama. Anything else would be pure speculation, and that’s best left to professional hunters of that kind of data.