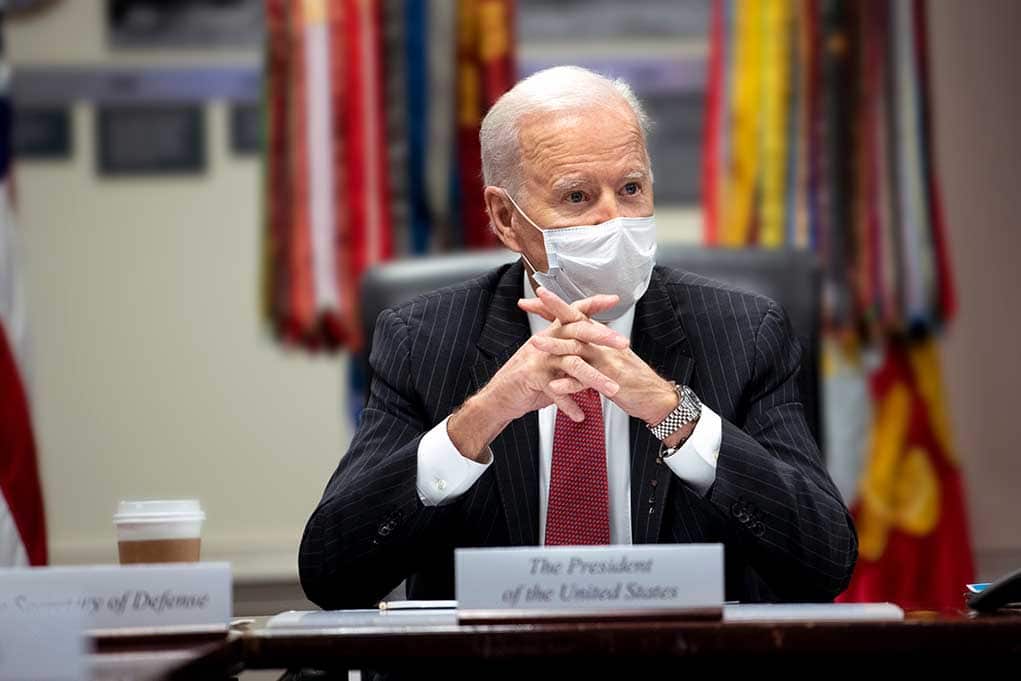 (ConservativeStar.com) – On September 9, President Joe Biden announced he was using OSHA to order all businesses with 100 or more employees to mandate their employees get vaccinated against the coronavirus or undergo weekly testing. The order outraged conservatives, including several governors and the Republican National Committee (RNC), who have promised lawsuits to block the plan’s implementation. But will these suits pass the Supreme Court precedent test?

BREAKING: President Joe Biden to mandate all employers with more than 100 workers require COVID vaccinations or weekly virus tests. The new requirements would affect as many as 100 million people. https://t.co/aouKyBx5aA

The Jacobson case came after Boston’s board of health mandated everyone get the smallpox vaccine. In 1901, smallpox was at epidemic proportions in the city and had a fatality rate of 17%.

While the high court eventually ruled in favor of the legislature’s police power to enforce its order, the majority opinion (7-2) was clear that this was an issue to be decided state by state and not by the federal government. The decision written by Justice John Harlan said that the protection of the health is “for that Commonwealth to guard and protect… [and] do not ordinarily concern the National Government.”

SCOTUS also made it very clear that the legislature has the authority to make laws of this type. The executive branch may then implement, as is their role in America’s government.

The Zucht case came to the court from Texas because San Antonio required proof of vaccination for a child to attend public school. While SCOTUS dismissed the case on technical grounds, Justice Louis Brandeis offered an explanation that included a reiteration of Jacobson. Brandeis wrote, “it is within the police power of a State to provide for compulsory vaccination.”

The precedent of SCOTUS suggests that any of the 51 jurisdictions — including the District of Columbia — can work to protect public health and safety by mandating vaccinations. But that’s not the business of the federal authority. The high court seems to have made it equally clear that it would be an issue for Congress to take up, not for the president to order with the stroke of a pen. Of course, there is always the possibility the justices will set a new precedent.