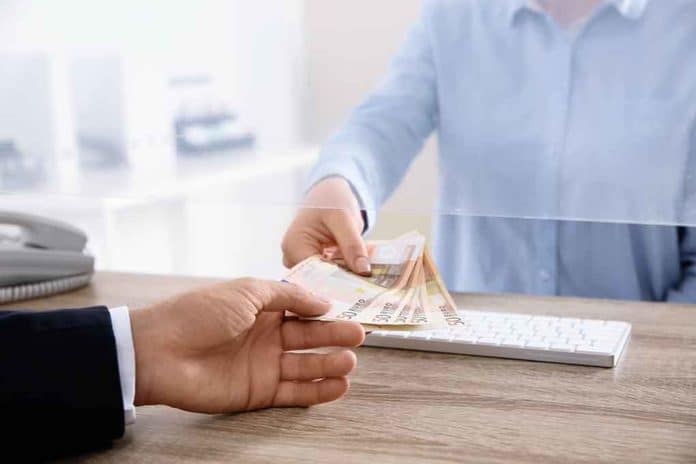 (ConservativeStar.com) – A news agency owned by a former Democratic presidential candidate has come up with some unusual advice for Americans worried by inflation – ask Argentines.

On December 11, Bloomberg News, which is owned by former NYC mayor and 2020 presidential wannabe Michael Bloomberg (D), published a bizarre article suggesting that Americans should model their financial planning on Argentina – a country that’s long been notorious for its disastrous finances.

Walk around Buenos Aires and you’ll hear conversations – between 18-year-old college students, 90-year-old retirees and everyone in between – about currency exchange rates, soaring prices and strategies for coping https://t.co/lpyfBwSZkd via @markets @ioliveradoll @Pat_Gillespie

As the article says, Argentines “have become experts in the art of surviving runaway inflation.” The South American country, once one of the richest in the world, has been devastated by decades of economic blunders and inflation now averages around 50%. In the US, it hasn’t hit 7% yet, so it seems a stretch to say Argentines could have any useful advice for us, but Bloomberg offered some anyway.

According to the Argentines interviewed, Americans should spend their whole paycheck as soon as they get it, even if that means stuffing the freezer with food they don’t need. Never mind that this could make inflation even worse, it’s what Argentines do, so it must be a good idea, right? The article also says Americans should borrow as much money as possible and let inflation shrink the value of repayments. Because the $4 trillion the US already has in consumer debt just isn’t enough.

The Argentines believe that instead of saving, US citizens should spend their money on real estate and expensive cars. With many Americans worried about rising prices and job security, does that sound like good advice?

If Argentines were good at finance, their own economy wouldn’t be such a disaster area. The US doesn’t need their advice. And people in the US don’t need Democrats telling everyone how to live with inflation, either; They just want those in charge of the federal government to fix it.