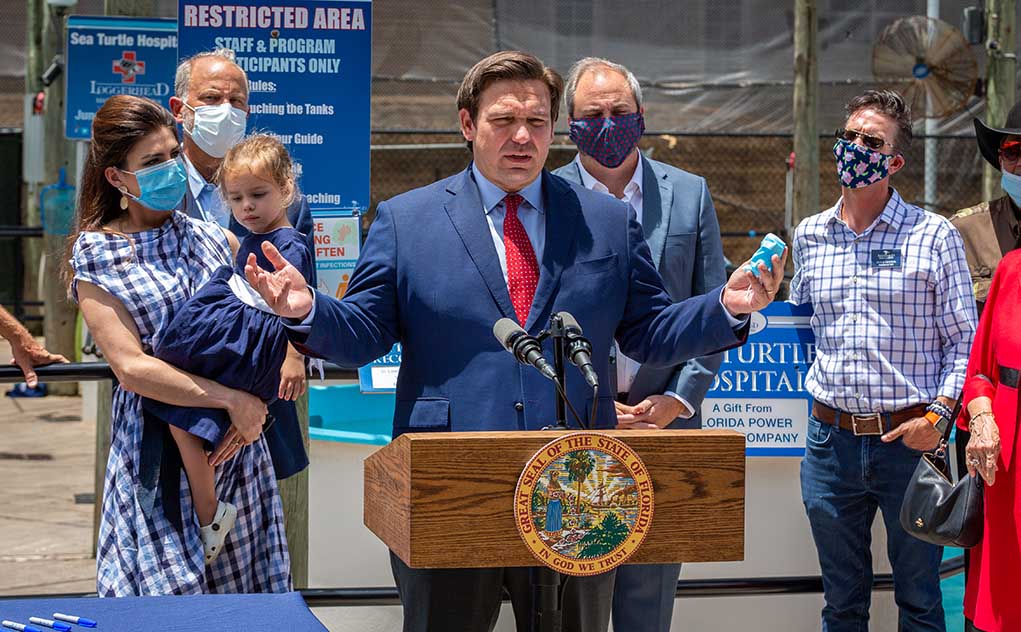 (ConservativeStar.com) – Critical Race Theory (CRT) has been in the news quite a lot in recent days as Progressives try to force it into the curricula of schools across the country. Florida’s Republican Governor Ron DeSantis and the state Board of Education took a bold stand against it and have barred public schools from teaching it, but what exactly is it?

The 21st-Century version CRT contends that race is not biologically determined, that it’s a false construct put in place by the government — more specifically, the white people who formed it. The online version of the Encyclopedia Britannica describes the theory as saying race is a “socially constructed (culturally invented) category that is used to oppress and exploit people of colour [sic].”

It’s also being applied retroactively by proponents and what we now call “cancel culture” to things such as books and pop culture icons they deem offensive. They go even further than that. For example, Black author Damon Young wrote a column for The Root entitled “Whiteness Is a Pandemic.”

This theory is not anything new, it came about in the late 1980s and was born out of the Critical Legal Studies (CLS) movement. An article about this movement found on the Harvard University website describes it as being an attempt to “produce social change” with some of the advocates taking their ideas from “Marxist and socialist [sic] theories.”

Much of the basis of the CRT comes from the works of W.E.B. Du Bois, a well-known Socialist and academic/author Alan Freeman whose public resume proudly lists books he has authored and edited in praise of the people who fought to establish that form of government. When one looks at the true aims and foundation of the theory, the work of Governor DeSantis and others to keep this indoctrination of American children on the sideline.

The Sunshine State is not alone in its attempt to curb the effort to put this into classrooms being mounted by the Liberals. In South Carolina, Republicans introduced a bill to prevent the tenets of CRT from being taught in public institutions, defining those as “any sex, race, ethnicity, religion, color, or national origin is inherently superior or inferior.

The education board in Georgia, in an 11-2 vote, adopted a resolution banning anything that teaches that their state or the country as a whole ever viewed racism or slavery as anything positive. Governor Kim Reynolds of Iowa signed into law a measure preventing, as she put it, “discriminatory indoctrination.”