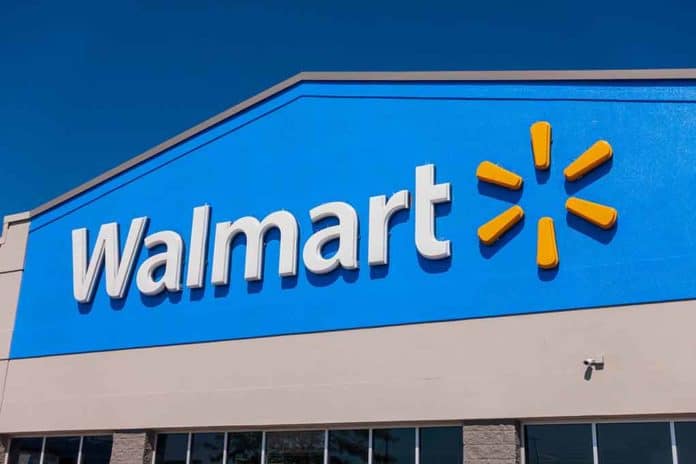 (ConservativeStar.com) – Walmart is America’s largest retail chain and they operate more than 300 stores in the state of California when you include its Superstores, Neighborhood Markets, and Sam’s Clubs. That, of course, leads to a great deal of garbage headed out of the stores, but where does it all go? That’s what some are now questioning.

California Attorney General Rob Bonta, in conjunction with 12 local district attorneys, has filed a lawsuit against the conglomerate alleging they’re dumping tons (literally) of hazardous materials and confidential customer paperwork into landfills across the Golden State.

The complaint, filed in the California Superior Court in Alameda County, accuses the Arkansas-based corporation of sending over 1.4 million pieces of hazardous waste to California landfills every year. They claim that this includes E-waste — electronics and/or their components that could include things like chromium or cadmium — pesticides, batteries, and medical waste among others.

This is not the first time Walmart has been on the defense against allegations of environmental crimes. The company pleaded guilty to three criminal complaints brought by the United States Department of Justice (DOJ) in 2013. Nor is it California’s only retailer to have faced similar accusations. In 2018, Minnesota-based Target agreed to pay a total of $6.2 million in fines after the state brought similar charges.