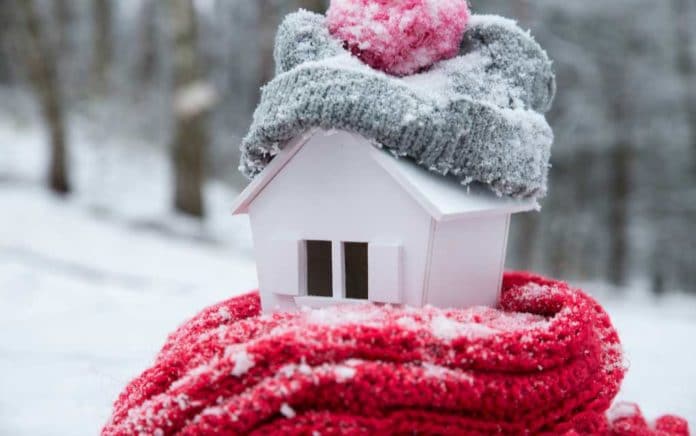 (ConservativeStar.com) – While the military and the citizens of Ukraine fight for their very existence against the Russian forces that President Vladimir Putin sent pouring over their borders, the rest of the world is maneuvering to inflict monetary damage to the Kremlin. The International Energy Agency (IEA) is asking citizens of the European Union (EU) to turn up the heat up on Moscow by turning down their thermostats if their buildings are fueled by natural gas.

Turn Down Thermostats to Fight the Ruskies, Europeans Told https://t.co/9yT3X0SAR9 via @BreitbartNews

According to a 10-point plan released by the agency to reduce dependence on Russia for natural gas, they claim that taking down the average temperature across the EU by 1°C (1.8°F) would reduce consumption by 10 billion cubic meters (bcm) per year. To put that in perspective, it’s estimated that 155 bcm were imported in 2021, meaning that the single degree that they propose would take roughly 6.5% off of what Russia could sell.

The level of dependence varies by country, with Germany and Greece each relying on the imports for roughly 50% of their consumption, and Austria and the Czech Republic getting Russian gas for two-thirds of their needs. However, some report that the various governments have dug themselves into a hole without an easy way to replace what would be cut.