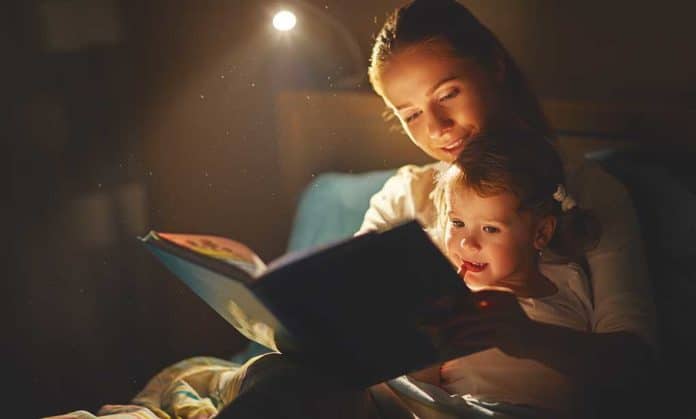 (ConservativeStar.com) – Children love to pretend to be things they’re not. Pirates or princesses, explorers or elephants, even a walrus – they can stretch their imaginations and become anything they want for a while. Then, when they’re tired of their game, they can go back to being themselves – but what if they’re not allowed to?

Conservative commentator Matt Walsh, Daily Wire writer and host of the podcast The Matt Walsh Show, has released a book about an imaginative child. Johnny the Walrus is about a boy who likes to play pretend as – you guessed it – a walrus. To Johnny it’s just a game, but there’s a problem. In Walsh’s words, “His confused mommy takes his fantasy seriously and tries to raise him accordingly.”

Matt Walsh pushes back against radical gender ideology with children's book about a boy who pretends to be a walrus https://t.co/KzmHHrHf7g

The joke, of course, is that across the US confused mommies and daddies are raising their sons as girls and their daughters as boys. It’s not a very funny joke, of course – thousands of children are suffering because woke parents can’t tell the difference between adolescent confusion and real gender dysphoria. Extreme trans ideology is causing chaos in women’s sports, in schools and in restrooms. Walsh calls it “a war on reality,” and people are getting fed up with it.

How many people? Well, Johnny the Walrus is currently unavailable on Amazon. As of December 3, the book is sold out, so it could be quite a lot.