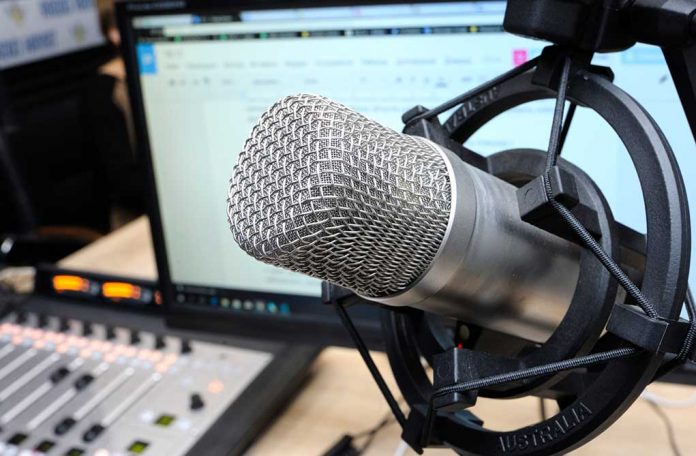 (ConservativeStar.com) – Rush Limbaugh started his groundbreaking radio talk show on August 1, 1988. He quickly rose to become the premier voice for conservative causes in America using, as he called it, his “talent on loan from God,” to great effect. On the morning of Wednesday, February 17, 2021, the Lord redeemed that loan and at 70 years of age, he was called home.

Perfect timing to the end. God bless Rush Limbaugh as he returns that peerless talent whence it came. "Remember, man, that thou art dust, and unto dust thou shalt return." pic.twitter.com/WYpiHE6Cy3

In January 2020, Limbaugh was diagnosed with stage four lung cancer which appeared very aggressive. In February 2020, then-President Donald Trump awarded him the highest civilian award possible, the Presidential Medal of Freedom, at the State of the Union Address. Throughout the last campaign, the conservative icon was on the airwaves giving the people the opinions they craved.

Trump was one of Limbaugh’s biggest fans. In fact, the ex-president marked the occasion to give his first televised interview since leaving office and disclosed he’d talked to the radio just days before. Trump described him as “very courageous” in his fight against the disease. In his final broadcast of 2020, he took the time to reflect on his gratitude and love for the listeners who made him such a success.

We are mourning today with Rush’s wife, Kathryn, and the rest of his family.