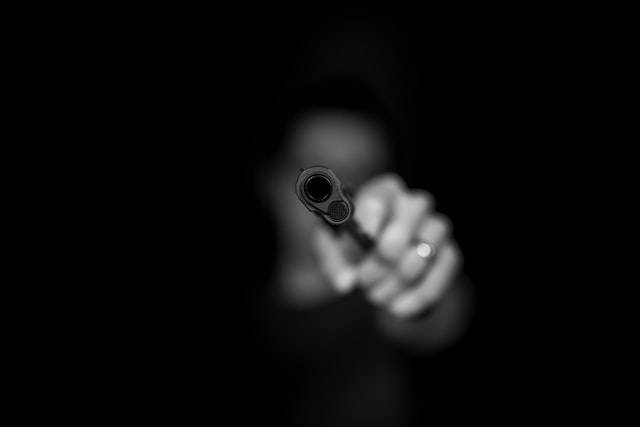 Fathers are known for being notoriously protective over their children. However, this Georgia dad took this role much too far when he put his daughter and her daughter’s male friend in harm’s way after tracking them down.

Dustin Vandegrift, a father, was charged with aggravated assault and possession of a firearm during the commission of a felony. He attempted to flee in his car but was detained for questioning.

Deputies from the Habersham County Sheriff’s Department responded to a call of shots fired in the parking lot of Central Alliance Church around 10:15 a.m. on Wednesday. They located a 17-year-old male victim who suffered non-life-threatening injuries.

Police were called to the Central Alliance Church parking lot after hearing reports of a gun shot. They put the schools on lockdown.

Dustin Vandegrift, the teenage girl’s father, admitted to police that he tracked his daughter to the church parking lot, confronted both teens, physically attacked the boy, and fired a shot.

Deputies responded to a call of shots fired in a church parking lot across the street from two schools in Mount Airy. They detained Dustin Vandegrift and located a 17-year-old male victim.

To find out more on this story, check out the following news outlets for additional details: