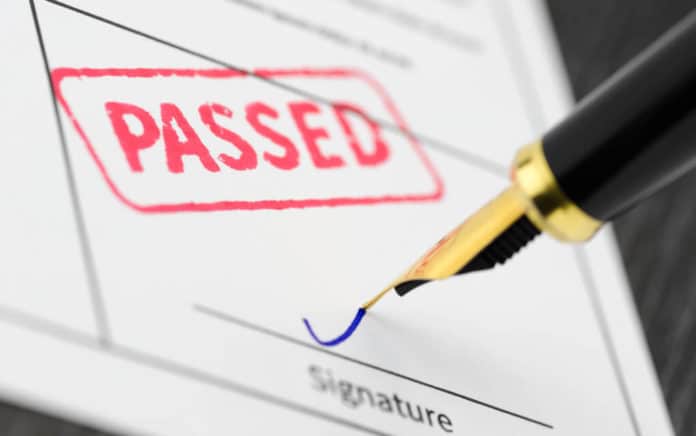 (ConservativeStar.com) – It’s hard to imagine anything much worse for a child than being told that one or both of your parents aren’t coming home. Ever. All because a person had too much to drink and got behind the wheel of a car. Tennessee’s Senate has taken the first step to offer some help for any youngster involved in regards to their financial future, if not with their grief and loss.

SB 2103 titled “Ethan’s, Hailey’s and Bentley’s Law” passed through that House on a unanimous 32-0 vote. It’s named after the surviving children of Officer Nicholas Galinger and the surviving child of a Missouri couple who were killed by drunk drivers.

The bill says that if an impaired driver kills the parent of a minor child and is convicted of aggravated vehicular homicide or vehicular homicide, they must pay child support until the child reaches the age of 18 and graduates from high school. If the defendant goes to prison and cannot pay, they are given one year after release to begin payments. If the amount due is not completely met by the time the victim’s heirs have reached adulthood, the payments will continue until the entire balance is paid.

The bill now goes to the governor’s desk.

What do you think about the bill?