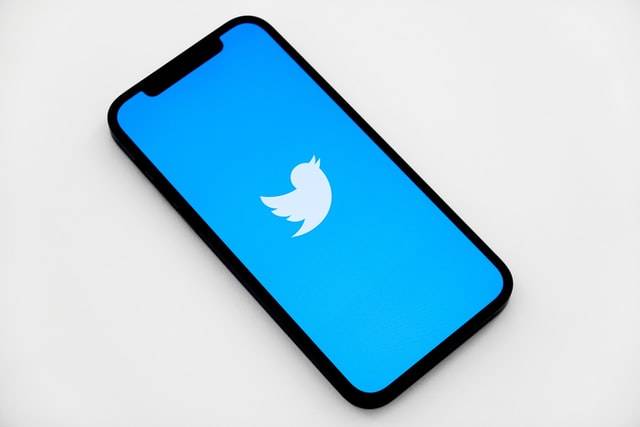 Elon Musk wants to know how many fake accounts Twitter has, but experts say his approach is all wrong – CNBC

Elon Musk said he would put his $44 billion acquisition of Twitter “on hold” while he researched the proportion of fake and spam accounts on the platform. Twitter later admitted to overstating its users by 1.4 million to 1.9 million over the past three years.

Musk said he would do a random sample of 100 followers of @twitter to determine how many fake and duplicate accounts exist on Twitter. Dustin Moskovitz noted this approach is not random, uses a small sample, and leaves room for massive errors.

BotSentinel’s founder and CEO Christopher Bouzy said that 10% to 15% of accounts on Twitter are likely fakes. They could be scammers, nefarious bots, duplicates, and single-purpose hate accounts.

Carl T. Bergstrom, a professor at the University of Washington, told CNBC that sampling 100 followers of any single Twitter account is too small to represent all Twitter accounts.

Twitter has been battling spam bots for a few years now through software that spots and blocks them. A Twitter survey showed that the most significant user concern was the existence of “too many bots or fake accounts.”

Twitter has a team that identifies fake accounts and uses machine learning and investigators to recognize patterns of malicious activity. It locks fake accounts or seeks verification.

Find out more about Musk’s attempts to eradicate these bots at the following news sources: