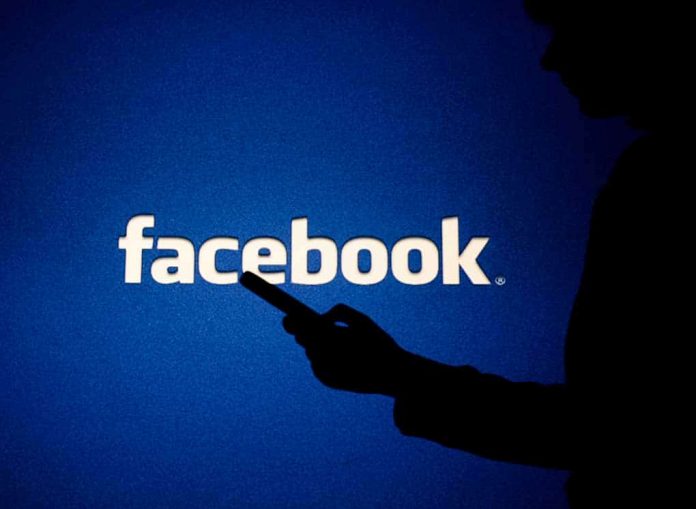 (ConservativeStar.com) – The humanitarian crisis at the border between the United States and Mexico has been exposed by Conservative politicians. Facebook, on the other hand, is loaded with human smugglers enticing people to use their services to illegally enter America, and the practice has been growing since President Joe Biden took office.

This is sick: “Human smugglers are openly advertising their services on Facebook, falsely telling Central Americans interested in crossing illegally into the United States that they can promise a ‘100 percent’ safe journey.” https://t.co/2ZCFM23Pm8

NBC News originally broke the story that documents have been posted on the site by both the hopeful migrant and coyotes who provide the services. Further, it’s astonishingly out in the open without even attempting to use code phrases or hide the activity. One disturbing aspect noted is that parents appear willing to hand their children over to completely unknown criminals.

Until the current administration decides to take action, rather than deflecting the idea that a crisis exists, human suffering, especially among children, is only going to worsen. One might wonder if that isn’t their plan: make things so horrid then twist things to make themselves the heroes when they simply throw open the borders to anybody.