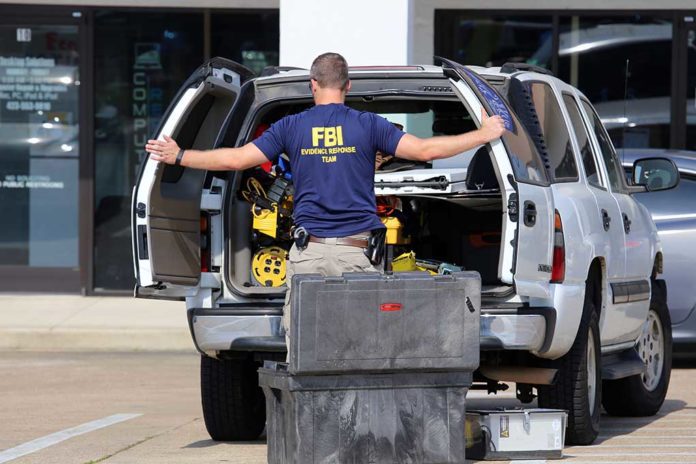 (ConservativeStar.com) – Pulling pranks is a rite of passage for many children and adolescents, and it’s not unusual for them to take things a bit too far. However, sometimes they are not really pranks at all, but actual crimes. As the FBI continues a massive investigation into a series of bomb threats that seem to be targeting Historically Black Colleges and Universities (HBCUs), they suspect that a group of six juveniles took matters to an extreme.

The onslaught seems to have coincided with the beginning of Black History Month (February) and included schools such as Morgan State University in Baltimore, Maryland, the University of the District of Columbia, and Kentucky State University, among many others. Many of the campuses were forced into lockdowns or class cancellations in response to the potential risk to students and staff.

The Bureau’s Joint Terrorism Task Force, comprised of personnel from least 20 different field offices, is coordinating with local and state law enforcement agencies as well as the institutions that have found themselves targets. One conservative writer with The Daily Signal commented on the apparent lack of urgency from the White House on the serious disruptions at these campuses.

The commentary piece notes that the FBI is usually very good at getting to the bottom of these issues. The author ends the article asking, “that leaves the question of why is the FBI seemingly failing now?”