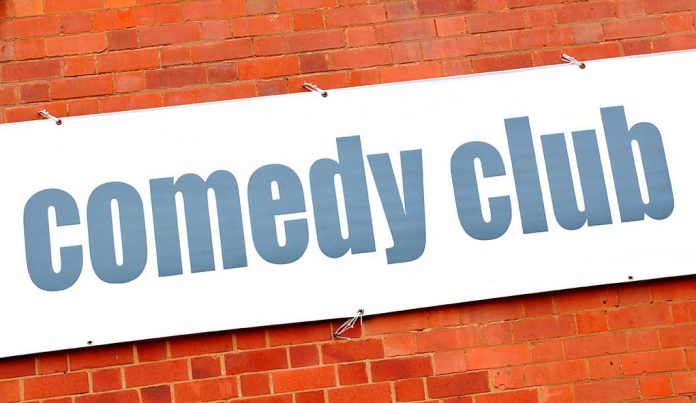 (ConservativeStar.com) – One of the greatest gifts in life is the ability to make another person laugh, and few did it better than the wisecracking political comedian Mort Sahl. On October 26, the trailblazing comic died at 94, ending his long career that influenced so many.

Hitting the stage in the early 1950s, Sahl was different from any other comic in the circuit who used one-liners for laughs like Bob Hope and Milton Berle. He was the first to use social commentary by poking fun at politicians, social trends, and any hypocrisies that hit his radar.

#MortSahl (1927-2021) was not only the most influential standup comic in the history of the medium, he remained, pound-for-pound, the funniest, most innovative comedian of them all, throughout his entire career. He was also a good friend. RIP, Pal. pic.twitter.com/VhH86SSaMX

During his hilarious run on stage and in movies, Sahl paved the way for other comedians to follow his no-holds-barred style like George Carlin, Jon Stewart, Bill Maher, and Joan Rivers — funny in their own right. Changing the face of comedy, he was proud to apply his wit to anyone and everyone on both sides of the political aisle. In fact, Sahl wondered, “Are there any groups I haven’t offended?”

Although a comedic pioneer to others watching him perform, the Canadian native didn’t see himself as a comedian at all. He just had a way of telling the truth about life that made everyone around him laugh. By being himself and bringing his internal thoughts to light, he made a permanent mark on comedy and political satire.