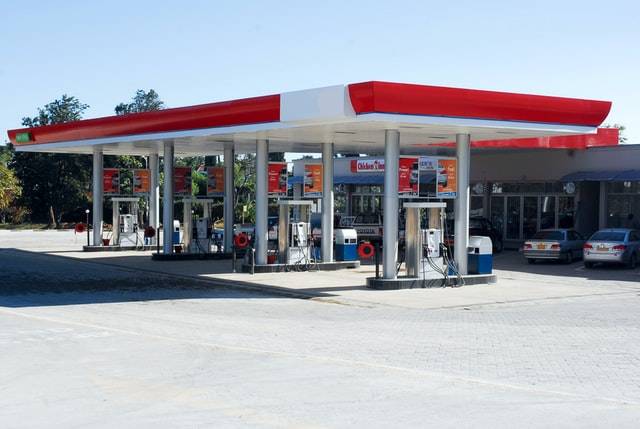 US gas prices could surge to $4.50 a gallon, expert says – Fox Business

President Joe Biden now says fighting inflation is the first of his domestic priorities. The national average has climbed $0.17 in the past week alone, wiping out the previous record of $4.33 set back in March.

President Biden says he wants to fight inflation by lowering the cost of necessities, easing supply chain bottlenecks, and raising taxes on corporations and the wealthy.

President Biden says Congress must get involved to address inflation, but Republicans don’t support it. Four in 10 people worry about not having enough money to pay monthly bills. This is a startling number of Americans that find themselves unable to make ends meet.

The Consumer Price Index for April is expected to show a slight drop from March. However, one analyst says Americans could be paying $4.50 a gallon on average in the next 10 days.

The national average price of gasoline dipped to $4.07 a gallon in April, but industry analysts predicted short-lived relief. They also predicted higher electricity and food costs this summer.

US gas prices could hit a new record high, with some areas already nearing $6 per gallon already. Andy Lipow, president of Lipow Oil Associates, says that the fear of Russian oil supply disruption could drive up gas prices even more.

Is there any hope against inflation in the near future? Projections seem to indicate that raises in the cost of living will be a continuing trend throughout the summer months.

Stay up to date on rising gas prices with these news outlets: