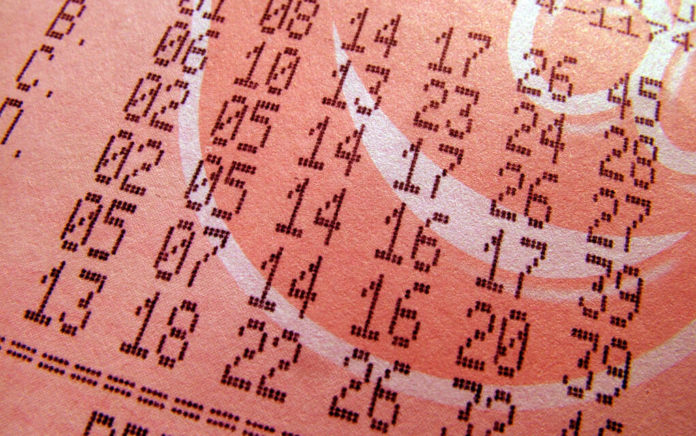 (ConservativeStar.com) – A Massachusetts man who’d been expecting a quiet Thanksgiving as he recovered from surgery got a big surprise – when a get-well-soon card turned out to contain a winning lottery card.

Alexander McLeish, 62, of Attleboro, had open-heart surgery in early November. That left him facing Thanksgiving at home, eating healthy and resting to give his body a chance to recover. One bright spot was a get-well-soon card from a friend, which contained a handful of lottery scratch-offs.

He got a get-well card after open-heart surgery. Inside was a $1 million-winning scratch ticket. https://t.co/5yVtKScylk

To his disbelief, the word HEART appeared. He’d won.

The odds of winning a million-dollar jackpot on a Massachusetts State Lottery ticket are 1 in 1,008,000. Just to make it even more unlikely, McLeish won $1,000 on a ticket two years ago – one given to him by the same friend, who bought it in the same Carver, MA liquor store. McLeish says he’s going to reward his friend with some of the prize money. Apart from that he doesn’t have any big plans for his new wealth, but it’s certainly put a smile on his face.