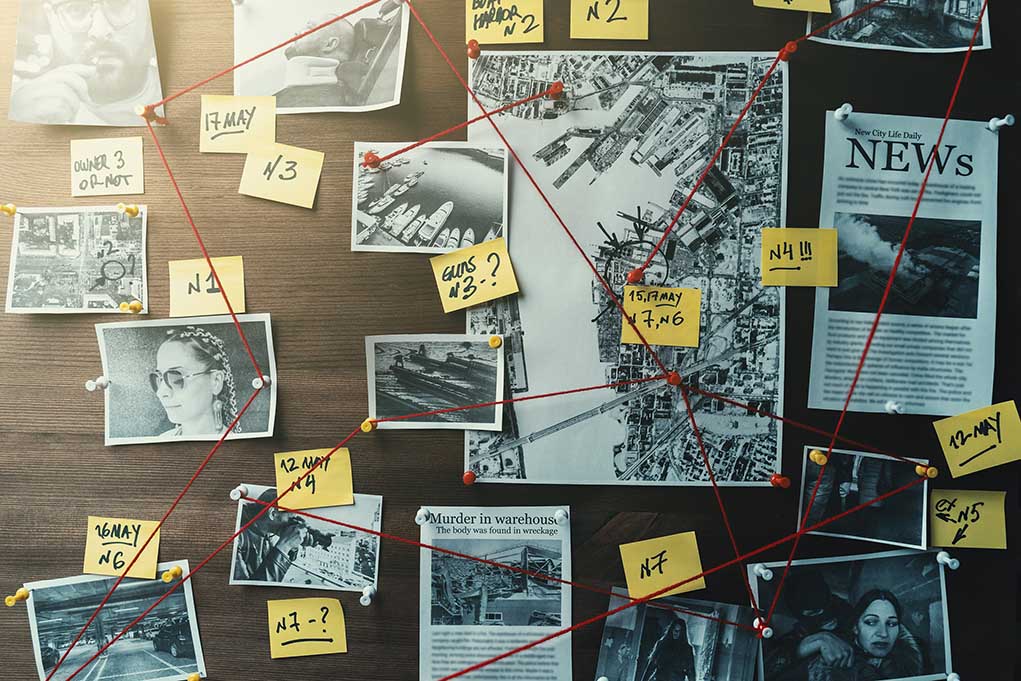 (ConservativeStar.com) – Ghislaine Maxwell is currently occupying a prison cell at the Metropolitan Detention Center in Brooklyn, New York, awaiting trial on charges that could see her imprisoned for up to 80 years. Now, after an exposé in the United Kingdom (UK) on Channel 4 News, London’s Metropolitan Police Department has agreed to “review” information provided to them by the television station.

'The locus and focus of any investigation in relation to Jeffrey Epstein for example is clearly in America.

'If the Americans need our assistance at any stage, then we will give them that.'

The British socialite was allegedly involved with Jeffrey Epstein, a convicted sex offender and suspected ringleader of trafficking underage girls to wealthy and powerful men. In 2019, he died in jail while awaiting trial on new assault and trafficking charges. The coroner ruled Epstein’s death a suicide, but suspicious circumstances and a report from a private pathologist suggest otherwise.

The federal charges against Maxwell include enticing and transporting “a minor with the intent to engage in criminal sexual activity” and conspiracy charges on the same. The new allegations across the pond involve the same issues but have never triggered an investigation by any law enforcement in the country. Some suggest Maxwell’s and Epstein’s close relationship with Prince Andrew of the Royal family, who was also named by one accuser, Virginia Roberts Giuffre, shielded them from an inquiry.

Maxwell and her lawyer have repeatedly — and unsuccessfully — attempted to free her from living behind bars, claiming harassment by the guards, concerns about potentially contracting COVID-19, and complaints of raw sewage leaking into her cell. As of now, her trial is scheduled to begin in November 2021.