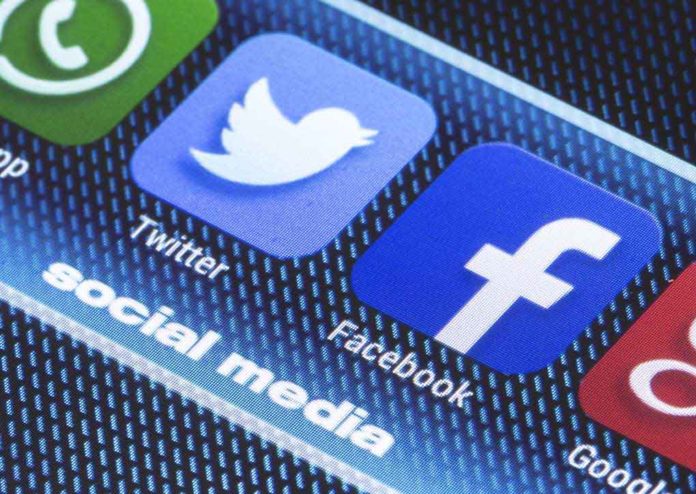 (ConservativeStar.com) – Beginning with the primary season and going through the November 2020 presidential election, many Conservatives accused social media platforms like Twitter and Facebook, of exhibiting a bias in favor of Democrats/Liberals. A paper presented on the Princeton University website titled “The Effect of Social Media on Elections: Evidence from the United States,” said it found that Twitter did, in fact, reduce “the Republican vote share in the 2016 and 2020 presidential elections.” Now, two GOP reps are hoping to do something about the hypocrisy of these platforms.

During the battle between former President Donald Trump and then-candidate Joe Biden, the Big Tech companies continually put warnings on posts by the man occupying the Oval Office until they just outright banned him altogether. Yet, these hugely popular apps have been accused of allowing known terrorists and their organizations to maintain a presence. This hypocritical policy has prompted Representatives Madison Cawthorn (R-NC) and Bob Good (R-VA) to write the No Publicity for Terrorists Act of 2022.

Big Tech claims President Trump is a danger to public discourse, but allows terrorists, hate groups, and dictators to remain on their platforms?

My bill holds them accountable for their assault on conservatives.

In it, social media platforms are given 24 hours after they’re made aware that these types of people (an article written by the Counter Extremism Project mentioned ISIS and Hezbollah specifically) have an account with them to remove it. They also established a civil penalty of $50,000 each time they fail to do so. The congressmen have expressed concern over the silencing of legitimate political voices while letting known terrorists continue to preach their hate.

Do you think social media platforms should be held accountable for terrorist accounts?