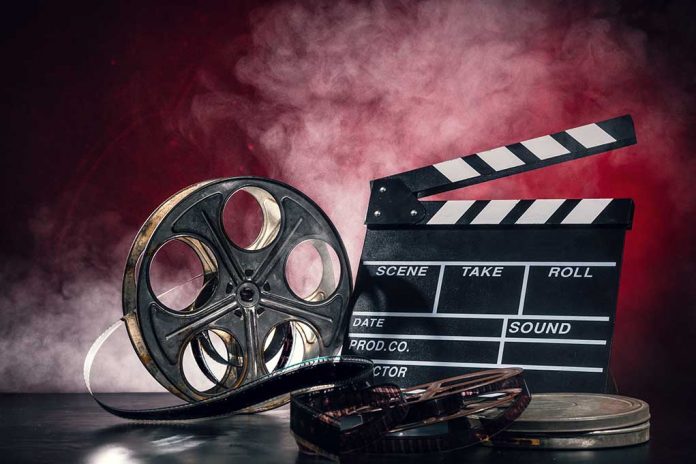 (ConservativeStar.com) – One of the biggest stories mainstream media tried to sweep under the rug during the 2020 election season was about Hunter Biden (the president’s son) and his suspect dealings in Ukraine and China. It was alleged that he used his influence with his father — who was the vice president at the time of the deals — to broker meetings with him and agents of the foreign government.

It’s a story that the bigwigs in Hollywood would steer clear from since they’re cut from the same Progressive cloth as the Democrats, but that type of relationship doesn’t exist with some Irish filmmakers. Producers Phelim McAleer and Ann McElhinney have named the movie “My Son Hunter” because, as McAleer puts it: “somebody had to tell this story… about some of the most powerful people in the country.”

He went on to say he asked himself whether the story about the Bidens was one about a crime family and came to the conclusion “I think it is, from the research we were doing.” That’s an audacious claim to make about the President of the United States and his relations, and only time will tell if it is a bombshell or a bust.