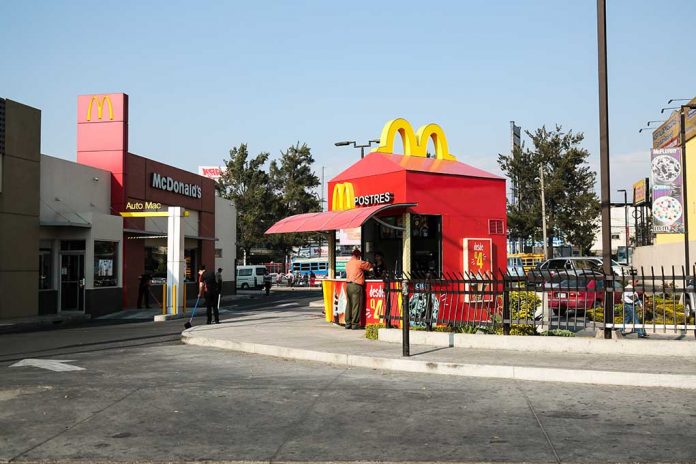 (ConservativeStar.com) – It’s hard to imagine that there are any parents who haven’t occasionally stopped by the Golden Arches and picked up one of the colorful boxes with a meal inside for their child. McDonald’s Happy Meals are an American staple. Sadly, on September 6, the woman who created them passed away.

Yolanda Fernández de Cofiño, along with her husband, opened the first McDonald’s franchise in 1974, in Guatemala. It didn’t take her long to figure out a way to help parents with small children. She put together “Ronald’s Menu,” which allowed her customers to quickly order a hamburger, small fries, and an ice cream sundae for kids in their own bag.

Yolanda Fernández de Cofiño also came up with the idea of having children's birthday parties in the restaurants. https://t.co/x8Q6Q5V41c

A light bulb went off over corporate headquarters and they asked the marketing agency to run with the idea, which developed into what the world now knows as the Happy Meal with its popular toys. The company awarded De Cofiño with a “Ronald Award” for innovation in 1982.

That was her second award, having garnered one for another concept in 1980, again with children in mind. Her idea turned out to be another well-known rite of passage for parents — childrens’ birthday parties in the restaurant.

The next time you’re driving down the street and pass a McDonald’s (or three or four), spare a thought for the Guatemalan woman who had such a profound effect on American culture.