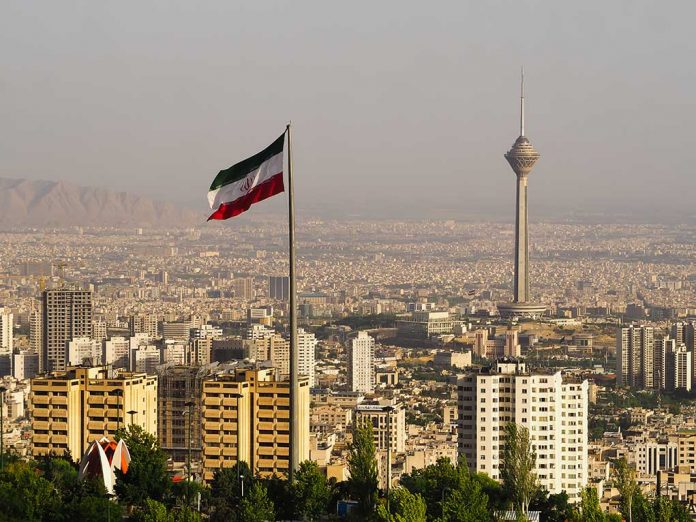 (ConservativeStar.com) – The Islamic Republic of Iran has demonstrated its hostility toward the United States since the 1979 revolution when it held Americans hostage in the country for 444 days. That trend seems to be continuing here in the 21st century with yet another “conviction” of a US citizen in a manner that violates generally-accepted practices of due process around the world.

In addition to Emad Sharghi (also spelled Sharqi), at least 11 dual and foreign nationals are currently detained in #Iran without international standards of due process.

We're only talking about the public cases here–more are believed to be detained. https://t.co/Kn7FHon7yv pic.twitter.com/qmbzkT16EB

The international press is reporting a man by the name of Emad Sharghi has been sentenced to 10 years in prison for conducting espionage against the country ruled under Islamic law. According to a family spokesman, he’d been cleared of all charges by a court in December 2019. However, in late November 2020, he was informed he’d supposedly been convicted in absentia and sentenced.

In recent years, Iran has been imprisoning many who hold dual citizenship with Western countries. Many say it’s a tactic to try and gain leverage in any diplomatic negotiations with those nations. When one considers that President Joe Biden has signaled he’d return to the Obama administration’s appeasement of the nation, the timing of this seems a little…convenient.