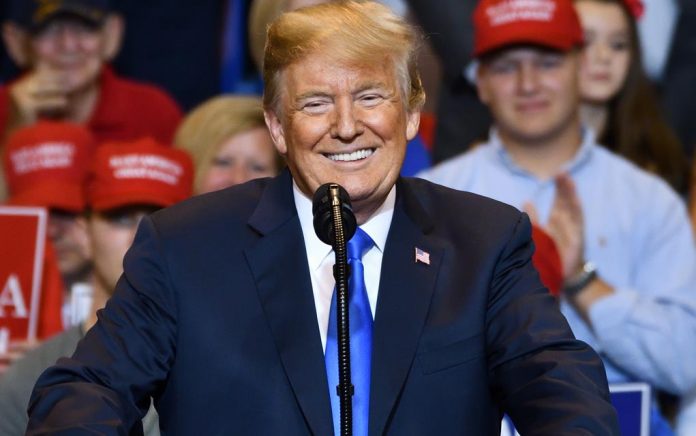 (ConservativeStar.com) – According to data released in July, America could be headed for the V-shaped growth that President Trump and his economic team were hoping for when the pandemic began. On August 14, the US Census Bureau reported Americans are spending money for the third straight month in a row.

Americans who are working are also producing. Worker productivity increased at its quickest pace in 11 years. This comes as unemployment remains high in the wake of COVID-19. On August 13, White House economic adviser Larry Kudlow said the unemployment rate could be in single digits by this fall, although he wouldn’t guarantee it.

Last week, the number of Americans receiving unemployment benefits dropped below 1 million — the first time it’s been that low since mid-March.