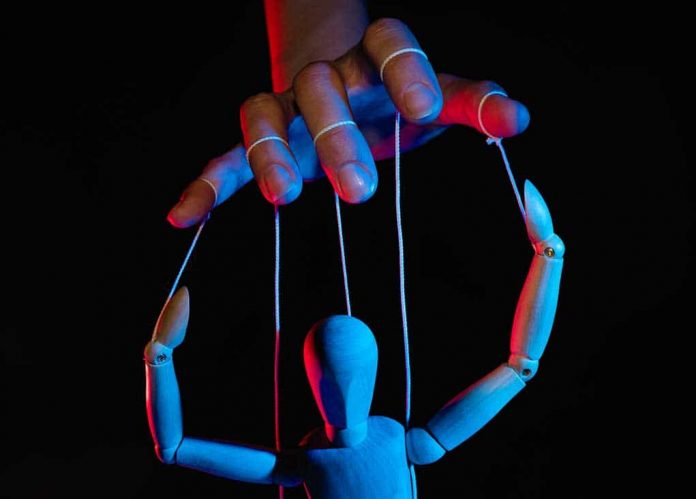 (ConservativeStar.com) – January 6, 2021, a group of protesters entered Capitol Hill while Congress was in the process of counting and certifying the Electoral College vote to determine the official winner of the November 2020 election. Now, Democrats are trying to put together a commission to examine the causes and effects of that disruption. However, Republicans don’t think that’s a good idea.

The somewhat ironically named “short title” of the measure is the “National Commission to Investigate the January 6 Attack on the United States Capitol Complex Act,” passed through the House of Representatives on May 19, 2021. The measure would set up a 10 person panel of outside experts on the government, with each House and Senate majority and minority leader appointing two members each.

Opposition in the Senate

Many of the Republicans in the upper chamber are very leery of the bill’s phrasing that says “the Chairperson, in consultation [emphasis added] with the Vice-Chairperson… may appoint… personnel as may be necessary…” for the commission to do its work. Based on this rhetoric, the Conservative minority may be able to mount a successful filibuster.

To overcome that tactic, it would take a super-majority of 60 senators to break it, meaning 10 Republicans would need to align themselves with the Democrats. Although 35 GOP Representatives crossed party lines for the vote on the matter, the desertion of that many senators appears problematic at best.

Most Americans would appreciate getting to the truth of what happened on that day, something a truly bipartisan commission might actually be able to accomplish. But if Democrats steamroll the investigation, they could generate the title of their final report now: It’s Donald Trump’s fault!