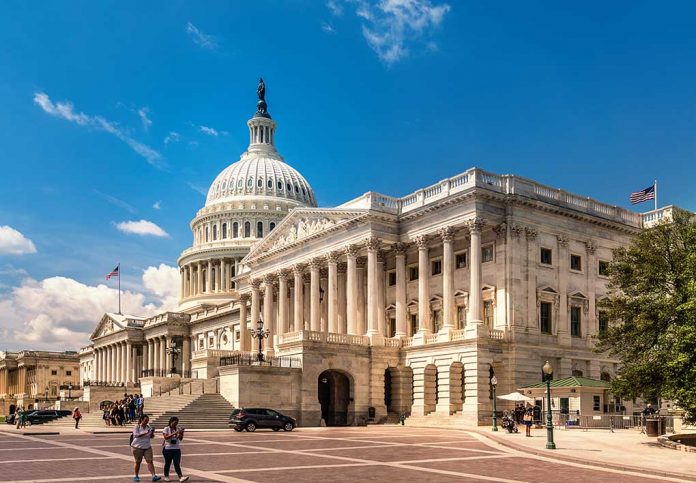 (ConservativeStar.com) – The Sherman Antitrust Act of 1890 was designed to help the government prevent one or a few companies from dominating any single market. For example, in 1911, the Standard Oil Company was broken apart, and in 1984, AT&T was forced to break into eight separate companies — the original and seven “regional” Bells.

Seeing that trend evolving in the 21st century in the digital world, Senator Josh Hawley (R-MO) has stepped forward to offer legislation aimed at firms such as Amazon, Google, and Facebook. He has titled it the “Trust-Busting for the Twenty-First Century Act.” He’s winning praise for his efforts from the heads of the Internet Accountability Project (IAP) and Americans for Limited Government.

According to the website Oberlo, Google doesn’t just dominate the search engine market. For all intents and purposes, it IS the market with over 92% of the world queries going through it in April 2021. And this creates a problem as Dr. Robert Epstein, PhD., and his research team found that they may have unfairly influenced millions of voters in the 2020 election.

According to his team in a pool of 773 computer users, only Liberals received a “get-out-the-vote” message on their screen between October 26th and 29th, 2020. It raised such a concern that three Republican Senators, Ted Cruz (TX), Ron Johnson (WI), and Mike Lee (UT) sent a letter to the CEO demanding an explanation.

On another front, statista.com estimates that Amazon controls a full 50% of the humongous online retail sales market in 2021. This can be a major problem as they’ve taken on a strong left political stance by refusing to sell conservative authors’ books and prohibiting donations through their Amazon Smile program to organizations from the Right.

The Democrat-controlled Congress, in cooperation with President Joe Biden, continues to ram through legislation regardless of Republican concerns. The Liberals are also scheming to add four more justices to the Supreme Court for Biden to appoint, and the digital world is conspiring to silence voices from the Right. When you add these three factors together, the equation works out to the conclusion that they’re making an attempt to create a single-party political system.