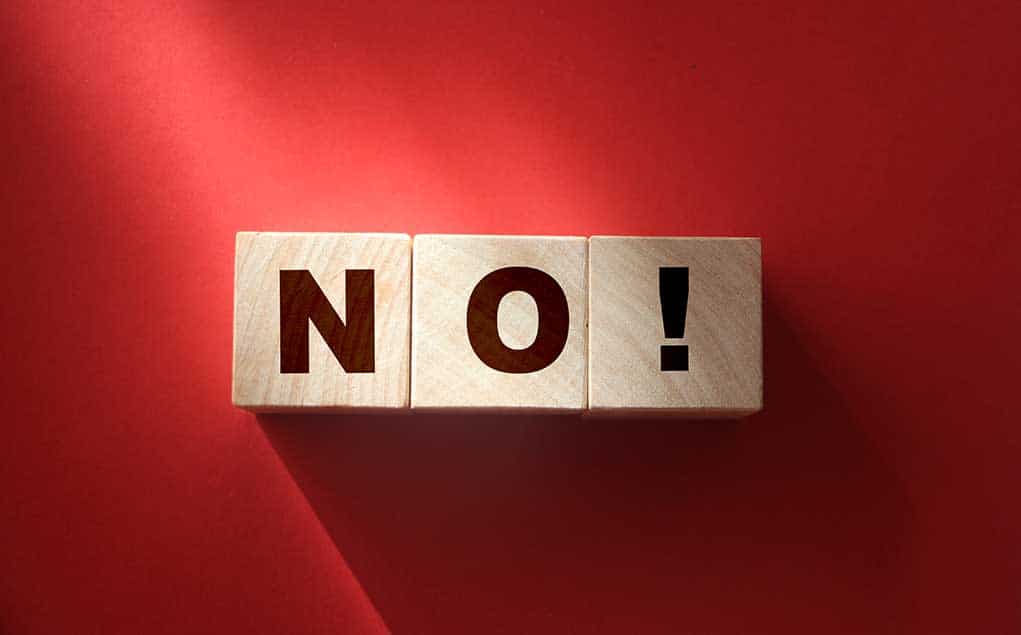 (ConservativeStar.com) – Since Joe Biden became president and the Democrats took control of the Senate they have pushed through legislation over any Republican objections. While they prefer the appearance of bipartisanship, Republicans can only stop their agenda using the filibuster. With Senator Susan Collins (R-ME) indicating she intends to vote against the president’s choice to head up the Bureau of Alcohol, Tobacco, Firearms and Explosives (ATF), it appears the Liberals won’t have that cover this time.

@SenatorCollins said, "In recent years, Mr. Chipman has been an outspoken critic of the firearms industry and has made statements that demean law-abiding gun owners."https://t.co/tkazjcxf4J

Collins has every right to be concerned. According to her, she’s opposed to the nomination because nominee David Chipman has “ … made statements that demean law-abiding gun owners.”

Chipman is definitely anti-gun ownership if his past is any indication. He served as Senior Policy Advisor for Giffords, a lobbyist firm, and prior to that, as a Policy Advisor for Everytown for Gun Safety. His contempt for legal gun owners comes out often, like when he said people who bought guns during the COVID-19 pandemic are “zombie preppers” and implied they might turn violent when they need money after they run out of “tuna and beef jerky.”

He has also shown a propensity for… stretching the truth, shall we say? This habit was on full display when he falsely claimed people in the Branch Davidian compound in Waco, Texas “used 2 [sic] .50 caliber [weapons] to shoot down two Texas Air National Guard helicopters” during the 1993 siege.

As the head of the federal law enforcement agency, Chipman would be charged with enforcing laws currently on the books and not misinterpreting the “well regulated” part of the Second Amendment to advance a political agenda. Then again, maybe that’s too much to expect from a Progressive.