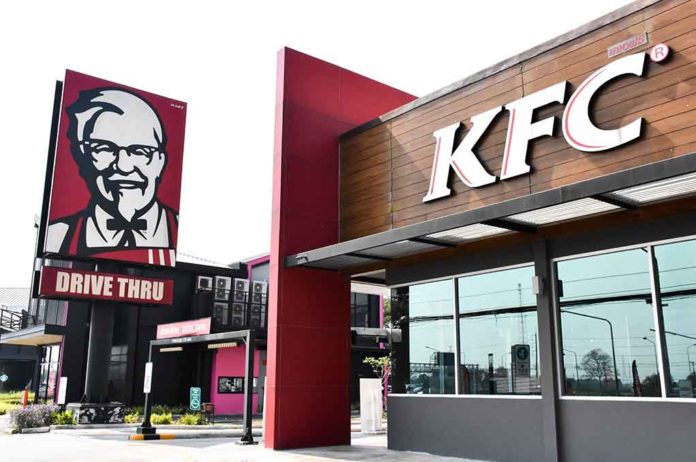 (ConservativeStar.com) – We all have a bad day at work sometimes, but it can get a whole lot worse if a crazy person wanders in the door. Unfortunately, that’s happened to several fast food workers this year when customers from hell decided the food wasn’t fast enough.

Woman Pulls Gun on KFC Drive-Thru Staff After They Took Too Long With Order https://t.co/1yI06RJj8e

On August 22, Deona Harris visited a Kentucky Fried Chicken drive-thru in Memphis, TN. When her order took longer than she expected she started an altercation with the manager, finally throwing a drink at him. The manager, understandably not happy about this, threw a drink back – and that’s when Harris escalated the situation from antisocial to criminal. Producing a handgun, she brandished it at the restaurant staff before driving off.

The restaurant called 911, of course, and Harris was soon found. When a search of her car turned up a 9mm pistol she was arrested, and now she’s on bail facing three counts of aggravated assault.

Sadly, Harris isn’t the only person who thinks it’s acceptable to brandish a gun in a restaurant. In July, two Texas men were charged with aggravated assault after they drew guns on a McDonald’s manager in an argument about salt on their meal. What’s gone wrong with our society when we can’t go to work, or into a restaurant, without knowing trivial disputes could quickly escalate to that level?