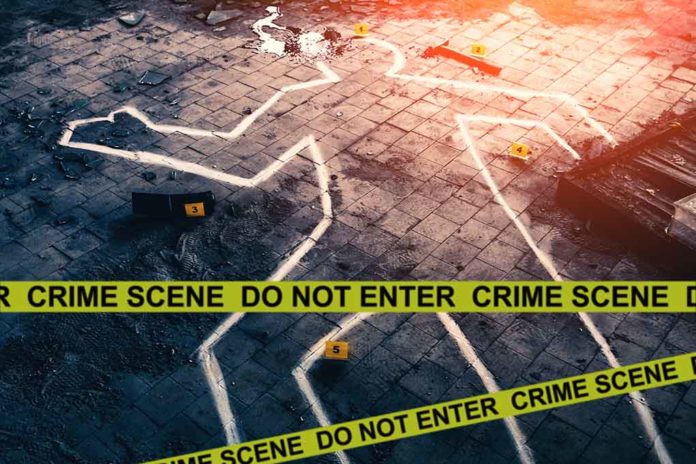 (ConservativeStar.com) – The parents of 1-year-old Blaise Barnett faced one of the worst nightmares possible after a late-night trip to the grocery store. After hauling a load of food into the house, they came back outside to find their SUV and baby gone. Fortunately, he turned up safe and sound about 36 hours later in a random woman’s vehicle. It’s what happened in the hours immediately after his disappearance that became the real tragedy of the story.

Nearly a week after a Georgia community celebrated the “joyous moment” of Blaise Barnett’s return, police say his disappearance led to a murder https://t.co/KSXwUS88l0

The following morning, the stolen SUV was found abandoned near the Brannon Hill Condominiums in Clarkston, Georgia, but there was no sign of Blaise. Later that night, two cousins of his father decided to take matters into their own hands. Delarius Miller, 38, and Santana Miller, 34, and possibly other family members, allegedly went to the location and began a loud door-to-door search asking residents if they knew anything about the youngster.

Several people living there reported hearing a lot of banging on doors and shouting that continued until they heard the sound of gunfire. That’s when 60-year-old Aziz Hassan — who seems to have no connection to the kidnapping — was allegedly shot and killed.

The two Millers are now facing murder charges after what police say was an altercation between Delarius and the deceased.