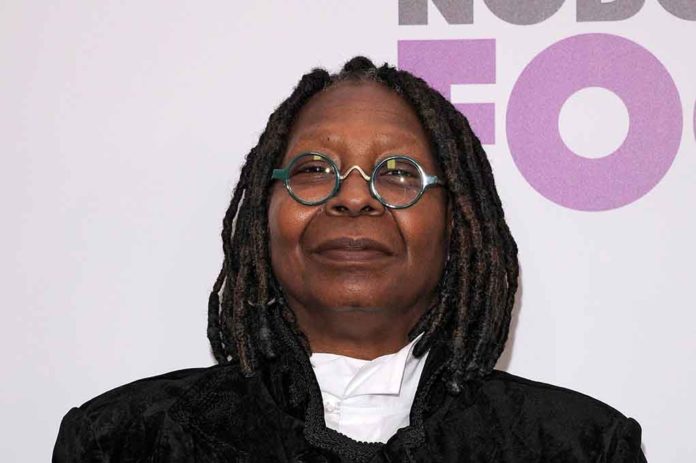 (ConservativeStar.com) – In late August 2020, Black Lives Matter (BLM) members and others took to the streets of Kenosha, Wisconsin, in what the Left called “peaceful protests.” They saw 100 buildings damaged — 40 of them completely destroyed — and one 17-year-old boy flat on his back, surrounded by a mob. That was Kyle Rittenhouse who claimed that he used the rifle he was carrying in self-defense when he shot three people, killing two of them. The jury at his trial agreed, acquitting him of the charges. Now, Rittenhouse is gearing up for another flight, this time going up against media outlets and celebrity personalities who convicted him in the court of public opinion long before his trial was finished.

Among those Rittenhouse is targeting with his new initiative is President Joe Biden who labeled him a “white supremacist” when he was the Democratic Party’s nominee facing off against then-President Donald Trump. Biden made that assessment regardless of the fact that men Rittenhouse was protecting himself from were all white. Rittenhouse is also taking aim at one of the co-hosts of “The View,” Whoopi Goldberg, who tried to defend one of the men who had been attacking him and said Rittenhouse’s actions were murder even after he was acquitted by a jury of his peers.

In America, one thing is absolutely clear when it comes to criminal defendants. They are presumed innocent until convicted in a court of law. These two, and many other high-profile individuals did not give Kyle that courtesy and now he intends to take them to task for it.