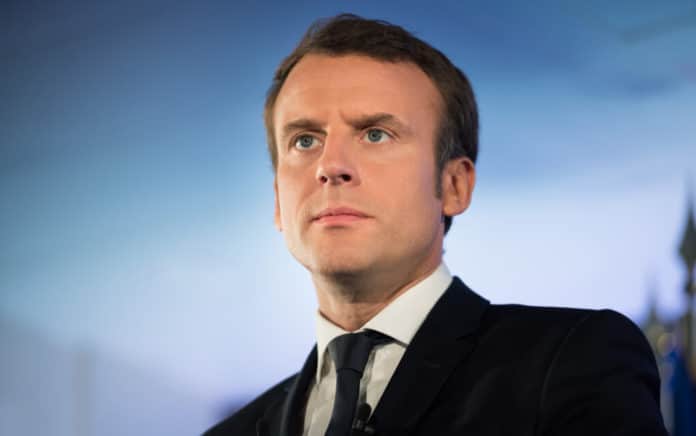 (ConservativeStar.com) – In 2014, Russian President Vladimir Putin “annexed” the Crimea region formerly belonging to Ukraine and began backing separatists in the Donetsk and Luhansk districts of the country. Over the past several months, he’s been amassing more than 100,000 troops from several areas on the Ukrainian border. While much of the world waits to see if this potential powder keg will blow, French President Emmanuel Macron believes it’s still possible to work out a deal that would avoid open warfare.

Ukraine crisis: Macron says a deal to avoid war is within reach https://t.co/hLUAt79Los

President Putin has demanded that the North Atlantic Treaty Organization (NATO) guarantee they will not allow Ukraine — or any other country formerly part of the Soviet Union — to become a member and that they withdraw most of their military units from that same region. According to Secretary of State Antony Blinken, the United States rejects those ideas. Blinken also said the letter that was sent to Moscow will not be made public so they can “provide space for confidential talks.”

President Macron is visiting Moscow and then will meet with Ukrainian President Volodymyr Zelensky in Kyiv regarding the situation, though he has said that an intermediate breakthrough is unlikely. Zelensky, for his part, has been trying to get other world leaders to tone down their rhetoric lately. If he’s a bit nervous, it’s hard to blame him with potentially hostile forces not only in Russia but also in Belarus, Moldova, and sailing in the Black Sea.

Do you believe Macron can succeed, where Biden, at least so far, has not?