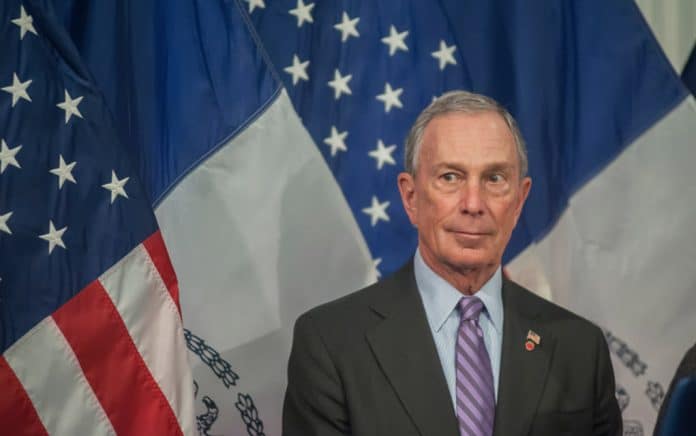 (ConservativeStar.com) – It’s no secret that spending lots of money on one’s political campaign boosts a candidate’s chances of winning an election. Nowhere is this more evident than when people vie for the highest office in the land.

Billionaire businessman and former New York City Mayor Michael Bloomberg — who won his mayoral race as a Republican — is spending a good bit of his fortune in an attempt to unseat the incumbent POTUS Donald Trump. With less than a week before the election, he’s dropped a considerable chunk of change for pro-Joe Biden/anti-Trump TV advertisements in Ohio, Florida, and Texas.

Trump voted in Florida today. But if you live in FL, get out and cancel his vote with yours.

However, putting commercials on local stations is not the only trick he has in his bag. He also gave $500,000 to the Democratic Party in Miami-Dade County, Florida, in an effort to get Liberal voters into the booths to mark their ballots for the slate of Democratic contenders for office. Regardless of the approach they might use, it’s clear that the megarich are willing to part with a lot of their money to push their personal agendas.