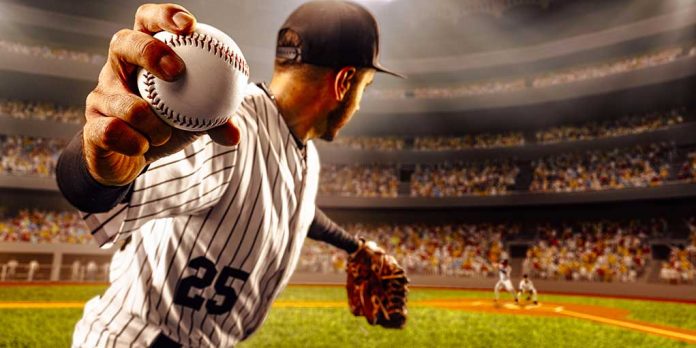 (ConservativeStar.com) – Ever since the first official Major League Baseball (MLB) game took place in 1846, Americans have been enjoying peanuts and crackerjacks while watching their favorite teams battle it out on the field each spring. Unfortunately, our favorite pastime might see some interruption for the upcoming 2022 season if the players’ unions and MLB can’t come to a new contract agreement before the December 1 deadline.

If they miss that date, a December 2 free-agent freeze is likely and could push back spring training, which starts on February 26.

Although both sides have been in negotiations since the spring, neither side has a satisfactory proposal to replace the expiring five-year contract deal. A few of the sticking points in the new agreement center around implementing a payroll floor and the amount of luxury tax the players must pay.

The last time an event like this occurred in baseball was before the 1990 season. A delay in reaching an agreement resulted in the postponement and rescheduling of 78 games.

With the pandemic shutdowns over the last year and a half disrupting American life, citizens are anxious to get back to the ballpark. Hopefully, management and players can work out their differences so everyone can root for their home team in February without delay.