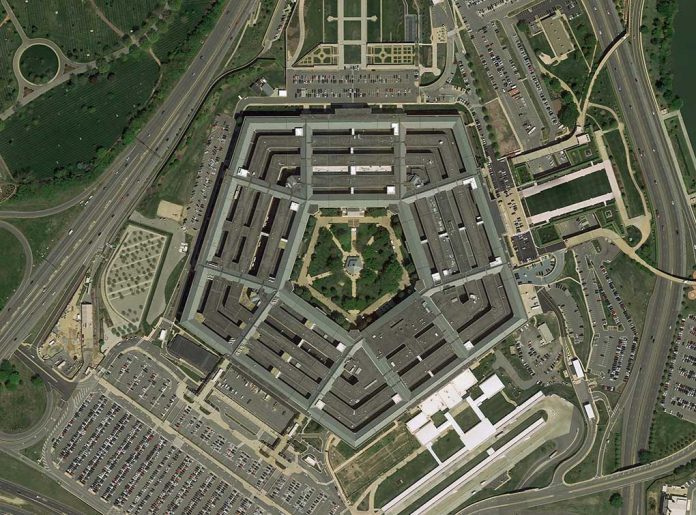 (ConservativeStar.com) – Are we alone in the universe? That’s a philosophical question humans have been exploring for as long as we’ve been aware of time and space. From reports of UFOs to claims of alien abduction, we just seem to be fascinated — or perhaps concerned with — the idea that aliens may be present right here on Earth.

Sen. Marco Rubio (R-FL) shares those concerns. He’s been pushing for investigations into UFOs, sometimes referred to as Unidentified Aerial Phenomena (UAP)”, for quite some time now. Rubio’s focus, however, is more on the potential threats such objects might present and whether or not whoever is responsible for them is friend or foe.

The senator urged more transparency and investigations during a live interview with Fox Business Network’s Maria Bartiromo back in March. “We have things flying over military installations, over military exercises and other places,” he said. “I think you have to know what it is.”

Pentagon UFO expert Lue Elizondo shared similar concerns in an interview with 60 Minutes. He, too, is less concerned about little green men than the potential security risk that comes from highly advanced technology sitting in the hands of an unknown entity.

“Imagine a technology that can… fly 13,000 miles an hour, that can evade radar… has no obvious signs of propulsion, no wings, no control surfaces… That’s precisely what we’re seeing,” says the former head of the Pentagon’s UFO investigation program. https://t.co/gaYglDoDGI pic.twitter.com/TToSqJqaAT

Now, the Pentagon is acknowledging an active investigation into video footage captured by the crew of the USS Omaha last month. It tracks a “spherical UAP” across the sky until it suddenly enters the water and disappears.

Clearly, the Pentagon’s UAP Task Force feels the footage is compelling enough to take a closer look. Whether or not the source is a foreign entity, an alien, or even a more mundane phenomenon like swamp gas, it looks like Rubio was right to raise the alarm.