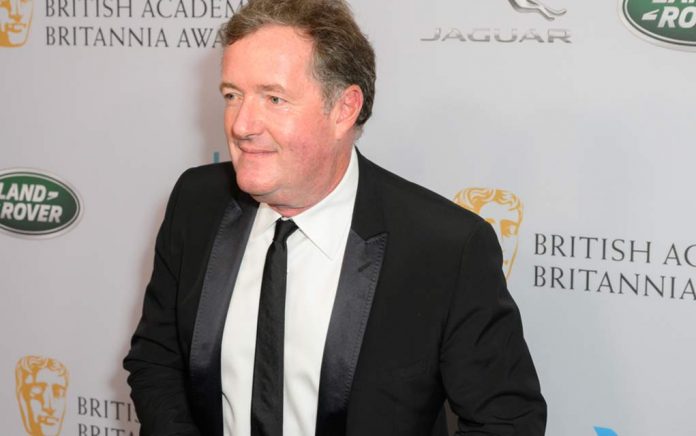 (ConservativeStar.com) – More allegations have surfaced that the American mainstream media (MSM) and big tech companies are colluding in an effort to ensure Democratic Party candidate Joe Biden wins the upcoming presidential election. This time, instead of coming from President Donald Trump or one of his supporters, they’re being levied by an expert from across the pond in merry old England.

Piers Morgan, cohost of the ITV show “Good Morning Britain,” made an appearance on Fox News and spoke about the shameful way the Liberal media has handled the Hunter Biden scandal. He called them “hyper-partisan” saying they had crossed the line from journalism to activism.

National Public Radio (NPR) called the controversy “a waste of time” and “pure distraction” in response to questions about their lack of coverage. Morgan pointed out if the name Biden was switched out with Trump they would suddenly find it to be very relevant, just as they did the now-debunked Russia collusion issue.

During the interview, Morgan called out several personalities including CNN’s Jake Tapper. He was quoted as saying the charges against Biden are “too disgusting” to even say on the air.

Morgan was scheduled to appear on the network to talk about his new book, but that never happened. In what’s surely just a very strange coincidence, CNN shut that down without giving a reason.

Platforms such as Facebook and Twitter, and even search engine giant Google, have repeatedly been accused of quashing Conservative voices. Progressives have been trying to oust President Trump since before his inauguration, and now with four years to plot they’re trying harder than ever.