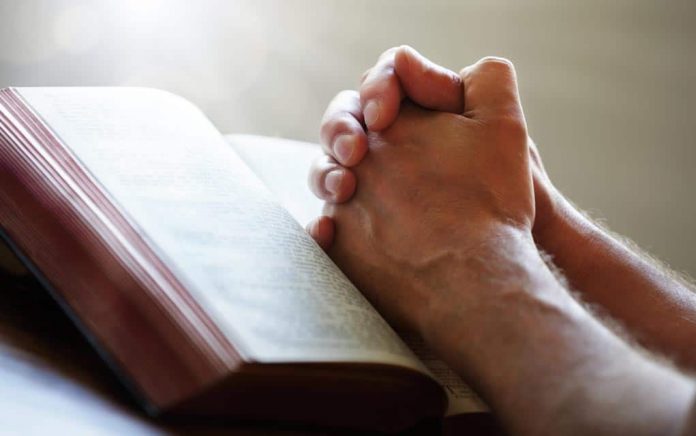 (ConservativeStar.com) – Secretary of State Mike Pompeo is an outspoken proponent of his Christian faith. On Tuesday night, August 25, he broke with tradition and spoke at the Republican National Convention (RNC). While some Democrats found that problematic and out of the norm, former National Security Advisor Susan Rice took exception to the secretary speaking from Jerusalem via a pre-recorded video.

Rice said Pompeo’s overly religious statements as the secretary of state is problematic. She claimed that he’s obligated to represent the entire country and all religions. She further contended because Pompeo spoke for Jerusalem, it put Israel in the middle of US domestic politics.

Is Rice familiar with the US Constitution?