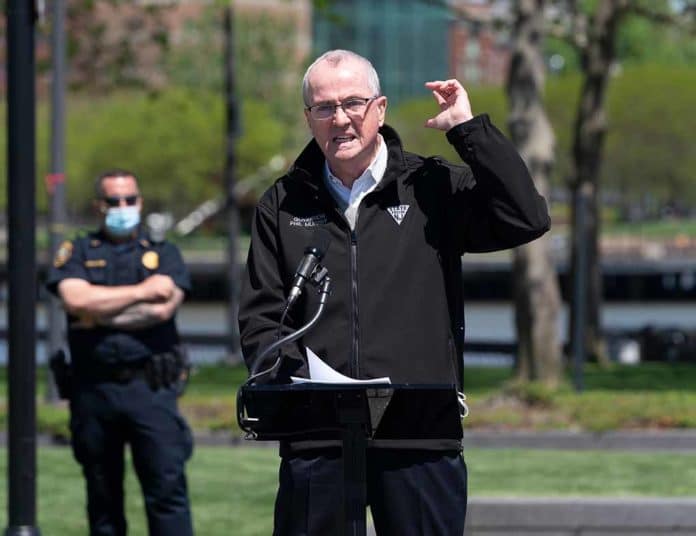 (ConservativeStar.com) – There’s been much ado about red states and blue states recently, but the fact of the matter is they’re all some shade of purple, and that’s something that seems to escape the notice of politicians and pundits sometimes. That fact may have reared its head and bitten (apparently now-former) New Jersey State Senate President George Sweeney (D-03). He lost his reelection bid when challenger Edward Durr did his impression of David and took down this political Goliath — all on a slingshot string budget.

Sweeney was first elected to the state chamber in 2002, took over the president’s position in 2009, and became the longest ever to hold that position — until November 2, that is. That’s when Durr, a furniture truck driver by trade, leveraged his $2,300 campaign coin purse into a victory that left New Jersey’s political world stunned. Earlier reports indicated he spent $153, but WPLG in Miami reported the higher figure, citing a document filed with the state’s Election Law Enforcement Commission on Thursday, November 4.

This isn’t the only example of Republicans making unexpected waves in President Joe Biden’s first year. Two of the country’s gubernatorial races have also sent shock waves to jolt the Democrats.

In the race to become governor in New Jersey, the incumbent Democrat Phil Murphy was heavily favored to beat Republican challenger Jack Ciattarelli and was reportedly ahead by 7.8% on average in several polls. In reality, the race was razor thin and Murphy barely won.

In Virginia, Republican Glenn Youngkin surged in the final weeks of the campaign and scored a surprise victory over Democrat Terry McAuliffe.

The question is, will Democrats rise up and answer this wake-up call?