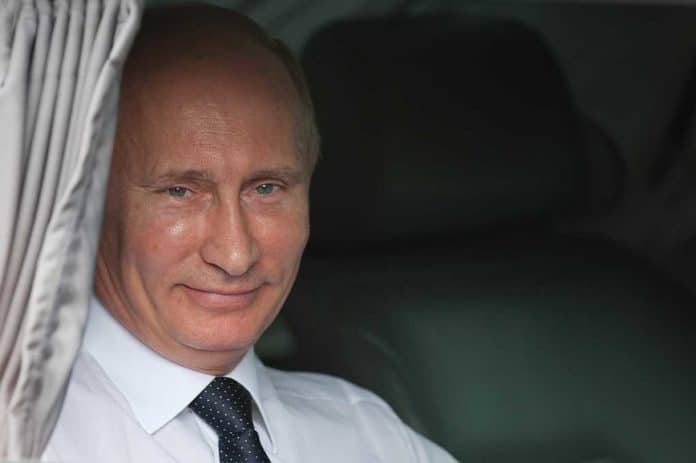 (ConservativeStar.com) – Major General Wesley Clark, retired, graduated first in his class from the United States Military Academy at West Point and eventually became Supreme Allied Commander, Europe from 1997 to 2000. Put another way, when he speaks about war, people pay attention. Recently, he has put his mind to the possible intentions of Russian President Vladimir Putin and his strategy in Ukraine.

During an exclusive interview with CNN, Clark discussed what he believes will be a shift in military tactics. To set the backdrop, one needs to look at what happened in 2014 as the Russians “annexed” Crimea and helped separatist forces claim the Donbas regions of Ukraine.

That latter area is where he sees Putin’s military making its next big move, specifically, the city of Dnipro. He explained that a large part of the Ukrainian Army is facing off against the insurgents, with the Russians holding ground both north and south of their position.

Clark foresees both arms of the invaders swinging in towards the city, encircling the Ukrainians, and annihilating a large portion of the defending army. He was emphatic that the NATO allies need to provide the heavy weapons Ukrainian President Volodymyr Zelenskyy has been so urgently requesting. The retired general was also very confident that a policy of appeasement toward Putin would fail in the long run.

Clark also tweeted his opinion on what his endgame might really be, and it’s not what many people may have thought.

Treat Putin seriously. He is not a Western politician. He has a long term plan and he is going after it: destroy Ukraine, regain control of former Soviet States and dominate Eastern Europe. Break NATO. Force the US out. He is at war with us. We are the Main Enemy.

Do you agree with General Clark?