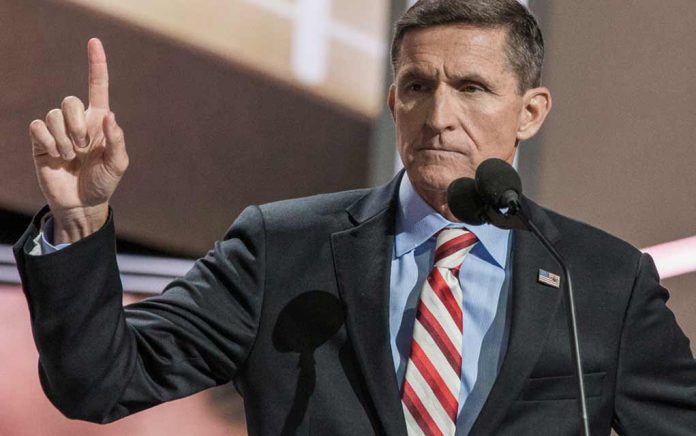 (ConservativeStar.com) – The Michael Flynn case is one of the most controversial in recent history. FBI notes and documents seem to show the former national security adviser was targeted by federal law enforcement who knew he was innocent. The attorney general revealed this week he’s going to get to the bottom of the investigation.

On July 28, Attorney General William Barr testified before the House Judiciary Committee. During his testimony, he told Congress he has asked a US attorney to “look into the issue of unmasking.” The prosecutor, John Bash, will be investigating the case separately from the Barr inquiry into Russiagate.

BREAKING: Attorney General Barr tells House Judiciary Committee Ranking Member @Jim_Jordan that there is a SEPARATE investigation at the Department of Justice to look into the issue of 'unmasking' at the DOJ in recent years. pic.twitter.com/Zou8roxAOl

“Unmasking,” or revealing a person’s name in a classified document, has come under fire as a result of the Flynn case. Officials from former President Barack Obama’s administration are accused of repeatedly unmasking the former national security adviser’s name.

Republicans want to know who leaked Flynn’s name but have not been able to ascertain the culprit. It looks like Barr’s going to pick up where lawmakers left off and get to the bottom of the alleged corruption that took place during the Obama years.