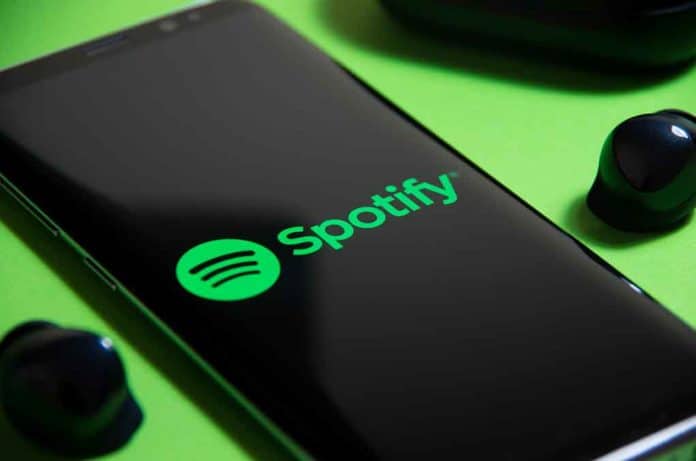 (ConservativeStar.com) – When one decides to tell another person/company to “do this, or else” there are times — even in today’s world where canceling voices on the Right seems to be the default — they’d better be prepared for the “else.” Rock and Roll Hall of Fame inductee Neil Young is learning that firsthand after making such a demand of the streaming service Spotify.

“They can have [Joe] Rogan or Young,” Neil Young wrote in a letter to his manager and label, “Not both." Young demands Spotify remove his music over "false information about vaccines" https://t.co/f1u4bDAu1L

Young, a one-time member of the group Buffalo Springfield, challenged the company to either stop offering the podcast of conservative pundit Joe Rogan or to discontinue playing his music on the service because the rocker — not a doctor — believes Rogan is spreading misinformation about COVID-19. Today, subscribers have the option of listening to the political commentator, but they won’t be listening to Young’s “Heart of Gold” or “Like a Hurricane.”

Reaction to the news was swift. Senator Ted Cruz (R-TX) chimed in with a Twitter post calling Spotify’s response the “least shocking decision ever,” noting that Rogan’s podcast garners more than 11 million listeners per episode.

76-yr-old Neil Young has sold 75 million records over the course of his lifetime. That’s a lot.@joerogan has over 11 million listeners PER EPISODE. He’s done 1,768 episodes.

Satire news site The Babylon Bee offered up a “story” claiming the phrase “who is Neil Young” spiked on Google. Perhaps they find themselves as prophetic as The Simpsons. According to Forbes.com, that exact phrase was trending on social media sites on the morning of Wednesday, January 26.

A question for our readers, did Mr. Young grossly misjudge his influence with the streaming giant, or will he eventually be vindicated?