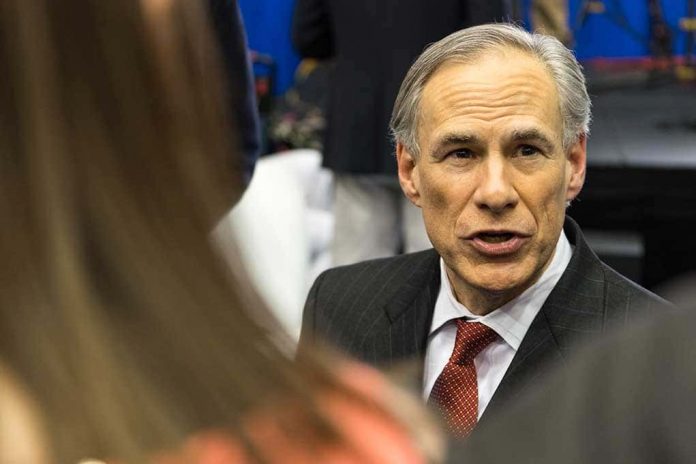 (ConservativeStar.com) – Despite Democratic lawmakers’ efforts to the contrary, the Texas legislature passed Senate Bill 1 to help improve “election integrity and security.” Governor Greg Abbott (R) signed it into law and issued a statement on Twitter telling his constituents the bill increases poll watchers’ (of BOTH parties) authority to, well… watch. It also allows mail-in ballot applications to be sent only to voters who request them and eliminates drive-through voting.

In mid-July, more than 60 Democrats from the State House fled Austin for Washington, DC, in what amounted to a publicity stunt that stalled the bill as they denied Republicans a legal quorum. Further delays came after the lawmakers boarded their plane without masks. They had to be quarantined in the nation’s capital after six legislators and an aide from Speaker of the House Nancy Pelosi’s (D-CA) office tested positive for COVID-19.

Let our mistake be the object lesson.

All of us had been fully vaccinated since March. We got complacent because we felt safe. We had no positives for months, and we got sloppy.

Being vaccinated doesn't ALWAYS stop you from spreading the virus.

Unwilling to wait for the governor’s inevitable signature, leftist organizations and Harris County (Houston) election officials filed two lawsuits in federal district court in the San Antonio and Austin Divisions. The San Antonio suit accuses Governor Abbott of falsely claiming the bill helps prevent voter fraud. In the next sentence, it admits there were occurrences of voter fraud, albeit “very few,” in their view.

The suit filed in Austin takes a different tact. It attempts to build a case that this bill is just another example of Texas’s “intentional discrimination,” going all the way back to “its origins as a slave-holding state.”

One thing that is nearly guaranteed is that these cases will end up before the Supreme Court. If history is any indication, they could take years to get there. So, even though the Democrats yielded enough to allow the bill to pass, they certainly haven’t given up the fight against it.