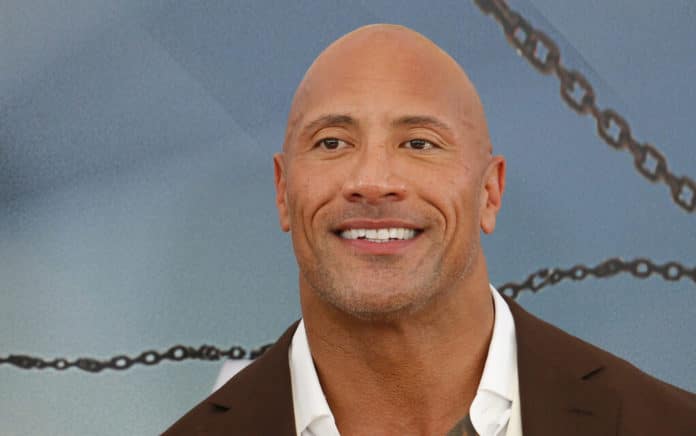 (ConservativeStar.com) – Hollywood is reeling from an accident on a movie set that left a woman dead last month. Recently, one actor made it clear he wants to prevent it from ever happening on one of the sets he’s working on.

Dwayne @TheRock Johnson is pledging to stop using real firearms on all projects produced by his company, @SevenBucksProd: “We're going to switch over to rubber guns, and we're going to take care of it in post… We won't worry about what it costs.” https://t.co/zZnTdxZuYD pic.twitter.com/n1tjAzfbvG

On November 3, actor Dwayne Johnson, better known as “The Rock,” told journalists that all movies made by his production company will only use dummy firearms in the future. The actor says that, within hours of hearing about the death of cinematographer Halyna Hutchins on October 21, he talked to the company to discuss ways to make gun scenes safer. He promised, “I can tell you… that any movie that we have moving forward with Seven Bucks Productions… we won’t use real guns at all.” Johnson said they’d use rubber guns, and add effects such as muzzle flash and ejected brass in post-production. “We won’t worry about what it costs,” he said.

Forty-two-year-old Hutchins was shot dead by star Alec Baldwin on the set of Western movie Rust, when a pistol that should’ve been loaded with inert ammunition turned out to have a live round in one chamber. Staff on the production have admitted that both guns and ammunition were left unattended on the set, potentially allowing someone to tamper with the loads. Additionally, staff didn’t check the weapon properly before it was handed to Baldwin and announced as a “cold” (safe) gun.

There is now a widespread call to ban live weapons on movie sets.