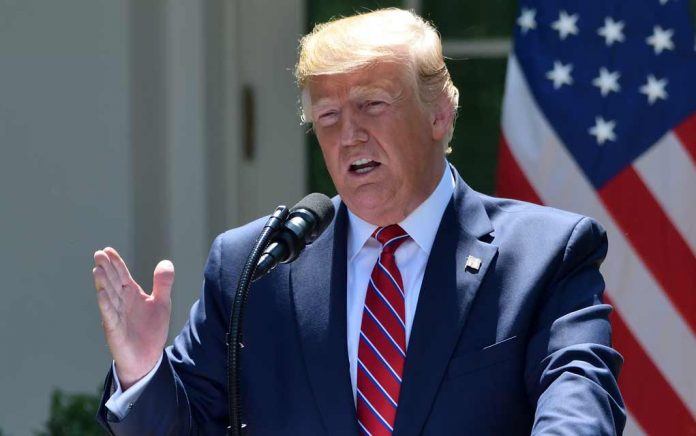 (ConservativeStar.com) – President Donald Trump’s lawyer and former New York City Mayor Rudy Giuliani held a press conference on November 19, 2020, outlining some of the reasoning behind their lawsuits regarding the results of the election, including sworn statements from individuals in Pennsylvania and Michigan. However, this isn’t the president’s only line of advance. He’s already alluded to a potential 2024 run in the event his court cases are unsuccessful.

Some observers, however, have pointed out that the possibility of another campaign in four years might come at the cost of the hopes of other Republicans. A decision to throw a hat in the ring during the primaries against the president in his bid to reclaim the Oval Office might potentially alienate tens of millions of President Trump’s supporters. For example, Senator Marco Rubio (R-FL) who has ambitions for the office said, “if [Trump] runs in 2024, it’s my view [sic] he’ll be the nominee.”

RINO (Republican in Name Only) Senator Mitt Romney of Utah summed it up by saying, “[Trump] has the biggest voice… Republican voters listen to him more than any other Republican right now.” In short, no matter what happens in the weeks to come, people from both parties recognize that his voice resonates with Conservative voters.