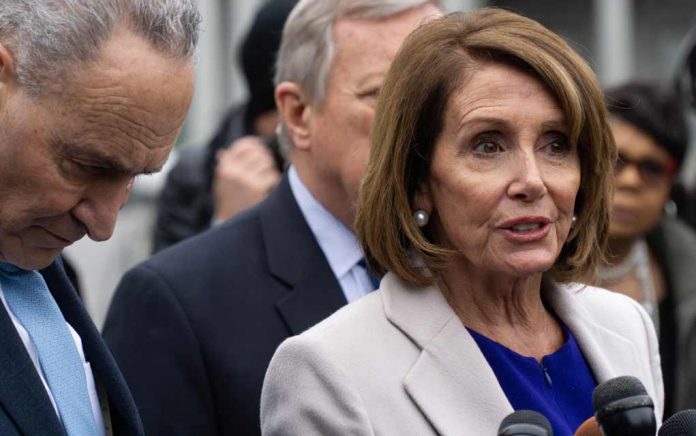 (ConservativeStar.com) – Part of the Democrats’ plan to push America into their version of a “utopia” relied on them being able to flip the Senate to a blue majority. It appears that has been stymied, but not for lack of trying looking at the attempts they made to manipulate the process. And one Fox News is “grateful.”

(1/2) Last night, I joined Tucker Carlson on his show to discuss how Nevada's new election system denies us the right to challenge mail-in ballots or even have meaningful oversight. Watch to learn more about how NV Dems passed this defective system just 90 Days from Election Day. pic.twitter.com/IhJXBbBNle

Tucker Carlson of Fox News took to the airwaves with the opinion that if it had happened that “the country as we know it would have ended…” While that may sound extreme, one has only to consider the Left’s views on such agenda items as Medicare-for-All, the Green New Deal, and packing the Supreme Court with Liberal activist justices to see it isn’t so far-fetched.

The outcome of the presidential election is still up in the air, but regardless of the final Electoral College tally, it promises to drag on beyond that, since both candidates have vowed to take an unfavorable result to the courts. Carlson’s point of view might be overly optimistic because when taken in its entirety, the 2020 election cycle may have damaged the American people’s faith in the system.