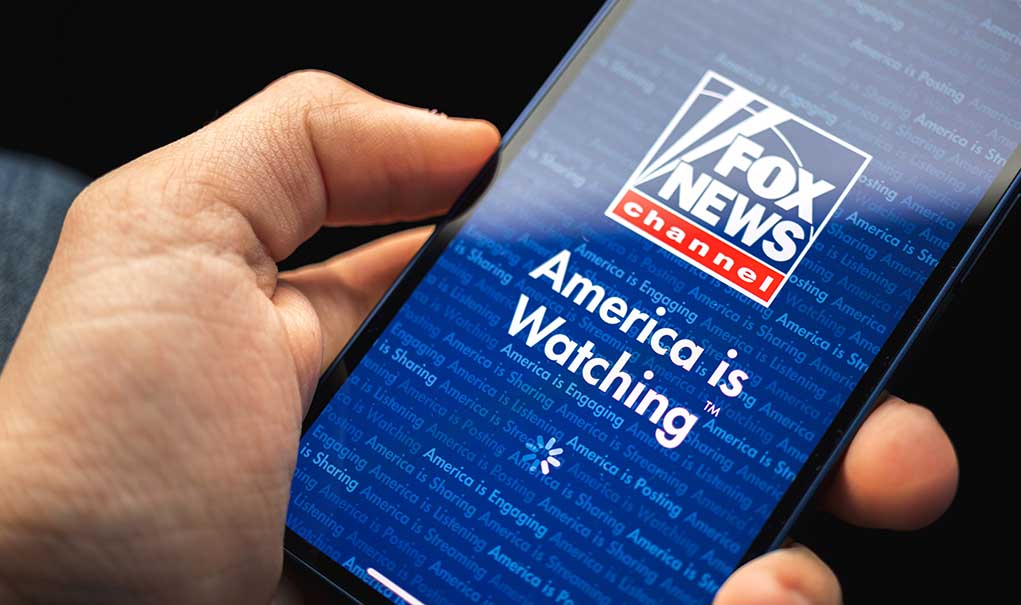 (ConservativeStar.com) – A smart business owner would, on their own, build a team around themselves made up of people from different segments of society — diversity. However, trying to force the makeup of a group to resemble society can be a recipe for disaster especially in highly technical positions.

Tucker Carlson wrote an opinion piece for the Fox News website which he titled “Pilot ability no longer matters to United Airlines, but skin color does.” And, it provides another example of how today’s Liberals are willing to put their agenda before anything else.

The air carrier has determined, that over the next decade, 50% of the slots in its flight Academy will be filled by women and/or minorities regardless of whether or not they’re the best-qualified candidates. The piece also questioned what President Joe Biden’s executive order mandating “equity” actually means and mused that it’s not even close to “equality.”

Also discussed was something that could indicate the Biden administration prefers to allow certain racial profiling against Asian-Americans when it comes to admissions into Ivy League schools. Right on the heels of his inauguration, the Department of Justice (DOJ) dropped the case against Harvard where subjective parts of the application process were statistically shown to be tilted against the students.

Greg Gutfield also published an opinion on Fox on what the Democrats mean by equity, which is to guarantee an outcome, not just an opportunity, using himself as an example. He explained he has little or no basketball skills but he should have a chance to try out for the team. The Leftists, however, want to make sure that somebody of a certain class WILL make the team even if they’re unqualified. The end of that path is mediocrity or less.