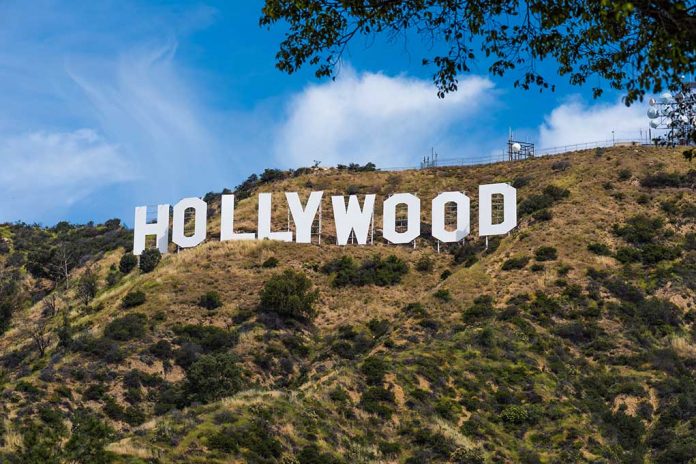 (ConservativeStar.com) – The 2021 version of the Academy Awards aired on Sunday, April 25. As expected, the rampaging horde of Progressives that make up much of Hollywood used the platform to disparage law enforcement. But one bright light stood out when Tyler Perry stood behind the microphone and told the world that he refuses to hate anyone … including police officers.

Perhaps it’s because he wasn’t there to receive an award for “best” this or that, but instead was given the Jean Hersholt Humanitarian Award. It was clear during his speech that his point of view runs counter to the typical Leftist rhetoric one hears from “celebrities.” Unfortunately, it didn’t take long for that pack to turn on one of its own and return Perry’s love back upon him with hate.

The Twitterverse started to explode with negativity and aligned itself more with director Trayvon Free who used his speech to claim that “police will kill three [predominantly black] people” every day. What makes this truly frightening for America today is that Democrat lawmakers and the liberal media are complicit in feeding this dangerous narrative. But the fact that Perry ignored all of the noise is promising, nonetheless.