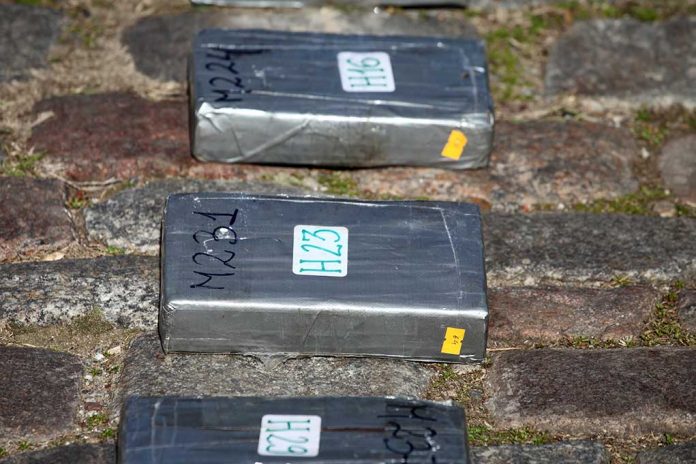 (ConservativeStar.com) – Methamphetamine is a dangerous recreational-use drug that’s highly and quickly addictive because it creates a rapid release of dopamine in certain “reward areas” of the brain. It’s why law enforcement at every level works extraordinarily hard to keep this poison off the streets.

After noting a large increase in sales in 2019, the Vermont Drug Task Force began an investigation to pin down the people behind the manufacture and distribution of the substance in Chittenden County. Federal agents from Homeland Security Investigations (HSI) joined in and began a sting operation and made several purchases of the concoction.

Thanks to their efforts, Hamza Sharifshoble who headed up the distribution efforts, was arrested, charged, and eventually pled guilty. He’s just been sentenced to 60 months in prison.

Drug addiction is a serious problem and if you or anyone you know is fighting this monster, reach out to the national hotline at 1-800-662-4357 (HELP).