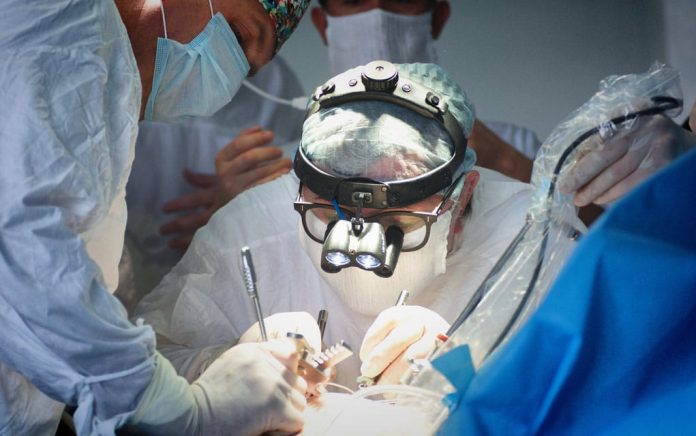 (ConservativeStar.com) – An OB/GYN from Chesapeake, Virginia, was convicted on 52 counts related to insurance fraud. Dr. Javaid Perwaiz is looking at as much as 465 years behind bars for his crimes that are far more horrifying than the innocuous-sounding charges.

The indictment filed by federal prosecutors paints a picture of a man who believed he was above the rules. In 1983, his employer revoked his hospital privileges due to “poor clinical judgment, unnecessary surgery, lack of documentation, and discrepancies in record-keeping.” In 1996, he pled guilty to federal tax evasion with one count revolving around trying to claim a Ferrari as a business expense by calling it an ultrasound machine in his tax paperwork.

The troubled physician has now been convicted of criminal charges of insurance fraud which came about because he butchered many of his female patients by performing unneeded surgeries like full hysterectomies. In one instance, he used the false threat of the potential of cancer to convince a woman to have surgery, which left her with a lacerated bladder and sepsis. Nothing can make it up to those ladies, but at least they’ll know he can never do it to someone else.