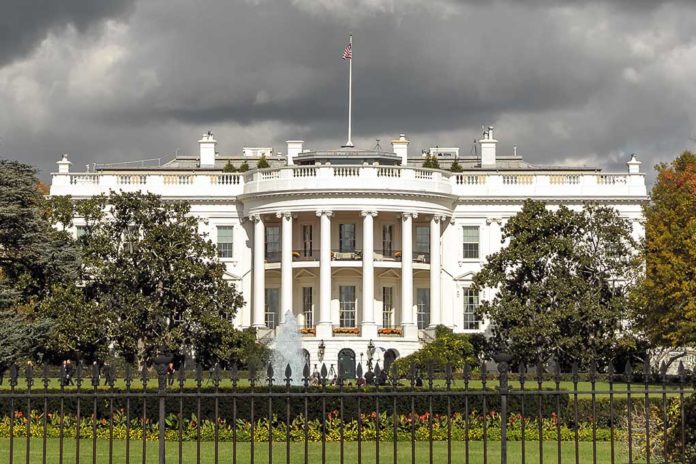 (ConservativeStar.com) – It wasn’t long ago when the idea of one country going to war against another strictly meant boots on the ground, planes in the air, and bullets flying. In the 21st Century, those tactics are still definitely a factor, but another dimension is the ability to disrupt one’s enemy using computer technology. With Russia building up its military forces near Ukraine’s borders, the fear that President Vladimir Putin might launch a cyber warfare attack has caused President Joe Biden’s administration to begin consulting with allies around the world about the possibility.

The day after a tense exchange between the United States ambassador and her Russian counterpart at a meeting of the United Nations (UN) Security Council, news broke that the deputy national security adviser for cyber and emerging technologies would be heading to Europe. Anne Neuberger will visit Brussels, Belgium, to meet with her counterparts in the European Union (EU) and then continue to Warsaw, Poland, to meet with officials from the Baltic and Eastern European countries.

The Russian UN emissary, Vasily Nebenzya, accused the United States of “whipping up hysterics” and being instrumental in putting in place a Ukrainian government full of “nationalists, radicals, Russophobes, and pure Nazis,” according to the New York Post.

What do you think? If Moscow doesn’t physically invade Ukraine, will they still launch a cyber warfare campaign?