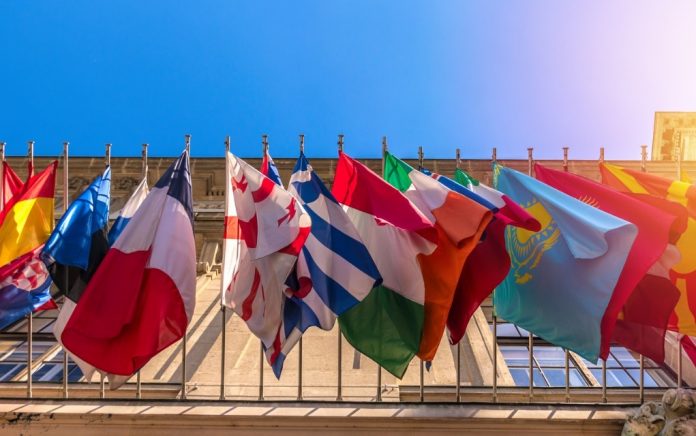 As the world’s only real superpower, the US has to pay a lot of attention to its foreign policy. Isolationism can be tempting but we’ve tried that before, in the 1930s, and it didn’t work out so well. Do we really want to risk allowing another Nazi Germany to rise?

On top of that, foreign policy is also vital to the trade our economy depends on.

Unfortunately, foreign policy is complicated — and, on top of that, it’s politically very difficult, too. To many Americans, it doesn’t seem to have any direct impact on their own lives, so they don’t really understand why governments adopt the foreign policies they do.

Why does the US spend its own taxpayers’ money helping Mexico fight drug gangs, for example? Isn’t that Mexico’s problem? Why do we continue to support Saudi Arabia, which has a pretty horrible regime by any reasonable standard?

What many people are missing is that — with very few exceptions — the real goal of foreign policy is to help the US. If we reduce Mexico’s crime problem, the country will be safer and more prosperous, and that will help to reduce the flow of illegal immigrants across our Southern border. The Saudi regime might be repellent, but it’s also sitting on top of one of the world’s largest oilfields; political instability in Saudi Arabia would cause oil price shocks, and that would be bad news for the US economy.

Unfortunately, a lot of people either aren’t aware of this or they lose track of it among their own priorities. You can name just about any country and there are good reasons to say the US shouldn’t cooperate or do business with it — but those have to be balanced against the reasons why we should.

Iran threatens Israel, has an atrocious human rights record and regularly harasses tankers in the Persian Gulf — but it’s also a major oil producer and an ally in the fight against groups like the Islamic State. Saudi Arabia also has an atrocious human rights record and spends a fortune spreading hardline Islam globally, but it’s a counterbalance to Iran and cooperates with Israel. Israel is occupying land in defiance of international law, but it’s the only real democracy in the region and the US is committed to supporting democracies.

The US’ biggest foreign affairs problem is that too many people on the political fringes see foreign policy in very simple terms. Country A is good and we should give them whatever support they want; Country B is bad and we should oppose them. The real world isn’t that cut and dried. Simple solutions to foreign policy issues are pretty much guaranteed to be wrong. Unfortunately, they also have a lot of appeal inside and outside of Washington.