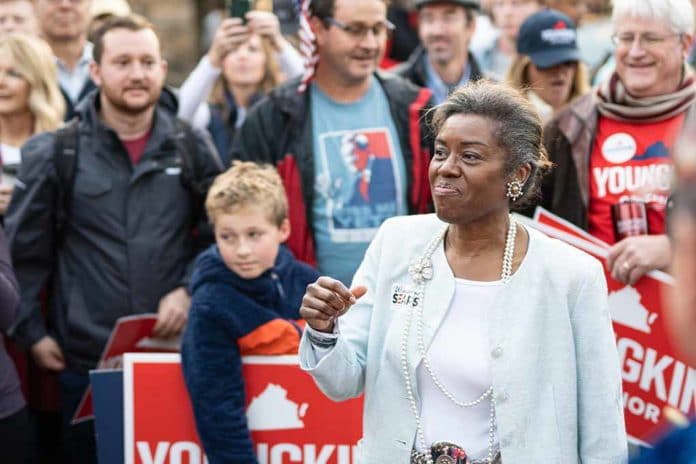 (ConservativeStar.com) – Virginia Lieutenant Governor-elect Winsome Sears has three characteristics that, when blended together, drive the Liberals crazy. She’s Black, female, and a Republican (the horror!). So, when she recently appeared on CNN’s “State of the Union,” she showed another aspect of her character that may change crazy to berserk: a backbone — standing by her convictions.

Sears spoke to Dana Bash about a wide range of issues. One of the hot-button topics discussed was Critical Race Theory (CRT) and its place in the commonwealth’s education system. Ms. Sears gave everybody a bit of a history lesson. She spoke of the 1921 massacre in the Greenwood district of Tulsa, Oklahoma, an affluent black section of that city.

Sears didn’t go into great detail, but she did seem to question CRT’s narrative on the oppression of blacks, asking how they’d managed to “amass so much wealth right after the Civil War.” She noted that they came from nothing and that “some of them never even got the 40 acres and a mule.”

Virginia Lt. Gov.-elect Winsome Sears: "When we talk about the Tulsa Race Riots, let’s ask ourselves how did the black people amass so much wealth right after the Civil War, so that it could even be destroyed? How did they do that?" pic.twitter.com/yrOB0iyKOf

Bash later asked about the acquittal of Kyle Rittenhouse after last year’s riots in Kenosha, Wisconsin, and how the jury “accepted his argument that he acted in self-defense.” Sears had the perfect response saying that she thought “we ought to let the American justice system speak for itself.” As her segment was ending, she posed a question of her own, asking when those in the media would try to “find the good…instead of dividing us” and then told the news anchor that “the media are complicit” in the division in our country.